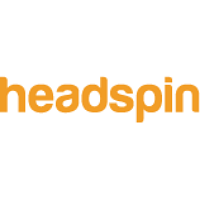 HeadSpin offers complete solutions for mobile testing, performance management and user experience monitoring. Founded in 2016 by Manish Lachwani and Brien Colwell, they were backed by their experience from working at Google, Quora, Zynga and Amazon Kindle, and were familiar with the challenges that come with ensuring high-quality customer experiences for mobile and digital products.

HeadSpin currently owns the world’s largest and most stable device cloud with real SIM-enabled devices in more than 160 locations. This platform brings visibility to developers when it comes to performance issues with carrier networks, Bluetooth and Wi-Fi.

The company’s unique offering is its AI engine, which allows developers to identify and repair the root cause of bugs and user experience issues, both before and after the release. HeadSpin’s solutions offer a granular-level capability at an unprecedented scale and compatibility with any device.

“From a survey that Google Play did around user reviews, it was seen that 40 percent of one-star reviews on apps were given due to stability, app crash and battery issues, while 70 percent of the time, four-star and five-star reviews for apps were awarded for speed, execution and ease of use,” said Jeena James, VP of Developer Products Group, HeadSpin.

“And this is why it is really important to understand that performance matters, not only when you’re launching a digital experience, but throughout the lifecycle, be it pre-release or post-release as well as expanding to other markets,” she said.

See how Headspin has worked towards its goals of boosting developer productivity, faster time-to-market for any new feature or high engagement and retention without any SDK or lines of code. 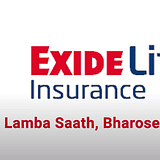 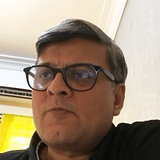 SaaS will drive the digital transformation of Indian SMEs 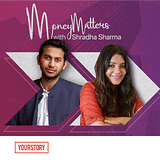 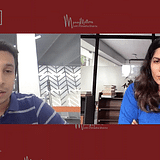 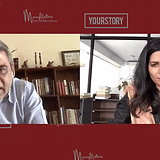 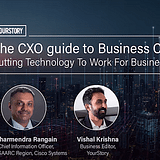