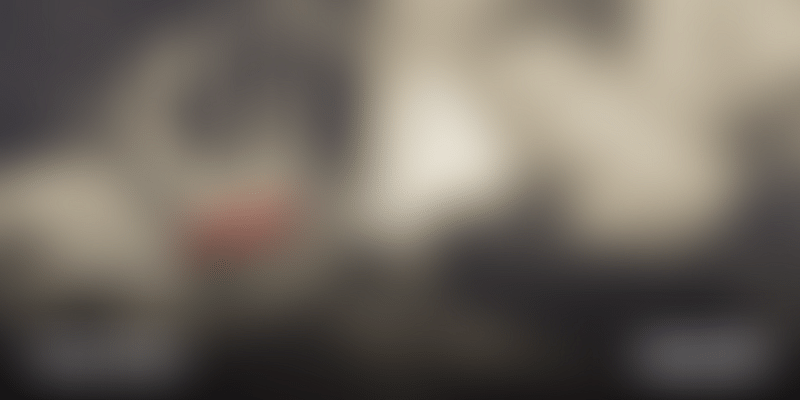 In this week’s Survivor Series, Ahana tells us how she overcame betrayal by a parent, escaped the sex trade, and is hoping to fly high someday

I was only 12 years old when my father died and my siblings, mother, and I went to live with our maternal grandmother. My earliest childhood memories were of the suffering my mother went through as a victim of domestic abuse. She married again, and I had a very strained relationship with my stepfather. But things took a nightmarish turn when my own mother sold me into the sex trade.

My family had been going through a severe financial crisis, because of which I quit school in Class 4. By the age of 15, I became the sole breadwinner of the family through the sex trade. Despite my pleading with her, my mother forced me to engage in prostitution thrice a week in different hotels in Kolkata.  She kept a close watch on me and took away every penny I earned. The abuse by grown men who paid to meet me went on for four months.

This continued until the Criminal Investigation Department (CID) Kolkata and International Justice Mission (IJM) rescued me from a private hotel on 14 May 2015. My mother was arrested during the rescue operation; however, she was later released on bail. Soon after the rescue, I informed IJM about my 13-year-old sister Pinky* whom I feared would also be forced into prostitution by our mother.

I was sent to a shelter home and enrolled in a school, but getting over the trauma of my experience was not easy. I suffered from insomnia and was nervous all the time. It was difficult for me to open up about my past. How could I focus on my well-being when my mind was preoccupied with my sister’s safety? I was terrified that she would be pushed into the same dark world that I was once a part of.

I started writing letters to the Child Welfare Committee (CWC) and the police, stating my concerns and suspicions about my mother exploiting Pinky.

In June 2016, the police and social workers were able to locate my younger sister, and my worst fears were confirmed. My mother was working with two other pimps to sell Pinky* for sex at a private apartment.

Over the next few months, the Kolkata Police along with the IJM team coordinated a complex rescue operation to free Pinky* and arrest my mother.

On October 18, 2018, Kolkata Police officials discovered Pinky’s* whereabouts, raided the apartment, and arrested all the pimps. They also found another 17-year-old girl who was being exploited at the apartment.  It has taken me a long time to get over the physical abuse, the trauma of being betrayed by my own mother, and what people would think when I finally told them my life story.

Ultimately, it was my testimony against my mother that helped bring her and the others to justice. I have decided to study and work simultaneously to support myself.

One day, I aspire to become an air hostess or a beautician and put the past behind me.

*Names have been changed to protect identities.

In historic first, Sikh American nominated to be attorney general of New Jersey