The Kuthalingam Model of Digital Marketing 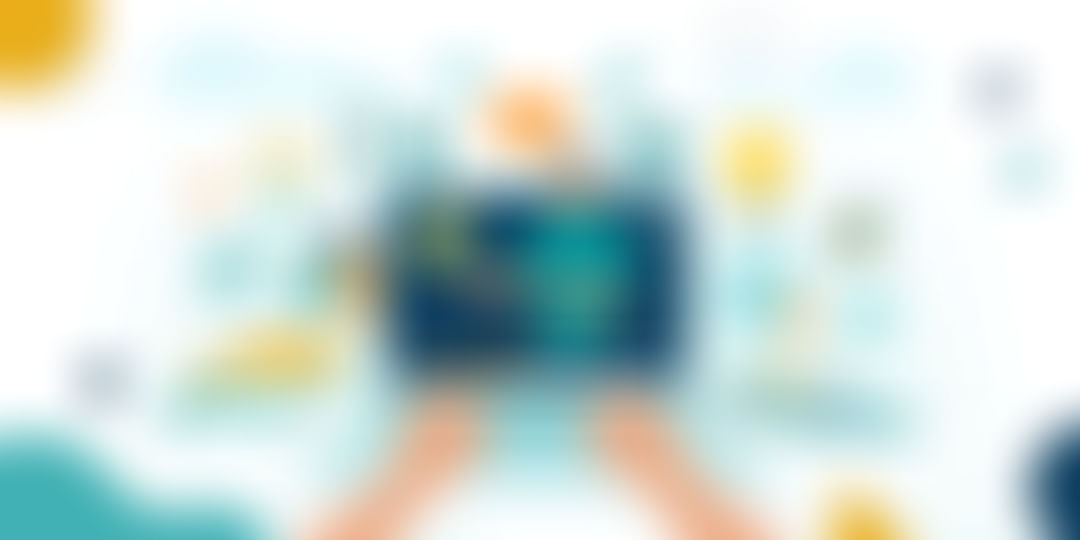 How a tea factory worker taught me the importance of knowing the open-loop response time before making the next change.

Note: Kuthalingam is the name of a person in Tamilnadu, from whom I learned an important lesson, and hence I have named this model in his honor.

I had approached a number of Digital Marketing Agencies for strategic guidance and budgeting for a B2C Financial Product. The consensus was this: SEO is the best way. Keywords that indicate intent for Saving and Investment cost about Rs 500 to Rs 1,000 per click. And there is no guarantee on Conversion – as it depends on the attractiveness of the brand and product vis-à-vis other competition.

There were also many other supplementary suggestions on A/B Testing of Promo content, landing pages and call to action methods. The more you spend per day, the more data you will get, and you have to fine-tune your tests and experiments almost every day.

This fintech startup was new to the digital marketing game. There were more established players with deeper pockets. And no wonder the cost of related intent-based keywords was so high.

Kuthalingam is a tea factory worker in the Annamalai range. He was in charge of running the drier  (where the green tea granules go in and come out as black tea powder). I was an electronic engineer, working for a process control and automation company. My project was to design and implement a microprocessor-controlled temperature control system for the drier.

We had thermocouples to measure the air temperature on the drier; digital electronics and a variable speed drive that controlled the fuel going into the drier (it was a coal-fired drier).

It was a textbook case of what is known as proportional–integral–derivative (PID) Control. The software components are well proven. You take the difference between setpoint and actual temperature; you put it through a PID algorithm; the output determines the speed of the drive that controls the fuel, and the system quickly learns and adjusts itself to give you perfect control.

Except that it did not. Every time we took control of the drier into the automatic process, there were wide fluctuations in temperature – sometimes + / - 30º C, seriously affecting the quality of the tea. On the other hand, Kuthalingam – with his experience – delivered +/3ºC control most of the times and sometimes +/-5ºC. The company needed an automatic system because the target was +/- 2ºC, but more importantly, Kuthalingam took leave often and when he was absent, the quality of the tea was inconsistent.

I was there for three months, adjusting my software and observing the temperature graphs, spending sleepless nights. But to my frustration (and the frustration of my supervisors and managers up there in Chennai), every attempt was a colossal failure.

During these three months, I did get guidance and support from really experienced people in Process Control and Automation within the company. But the problem was that none of them had experience with coal-fired tea driers. This tea factory was the first factory in the entire world to try automation (in 1988).

After three months, my manager one day suggested that I remove the closed-loop control and just do an open loop experiment. Change the speed of the coal feeding conveyor by a small delta and observe the response.

At first, when I did this experiment, it appeared the response was zero. No matter whether I reduced or increased the speed of the fuel conveyor – irrespective of the delta change I did – the temperature just stood there unmoved. 30 seconds...3 minutes...15 minutes...30...minutes. No change. No response.

Then how did Kuthalingam manage to deliver +/- 3 ºC control?

I took a leap of faith and wrote a software to capture the temperature graph and record it, over a long period. And to my horror, I found that even a small change in the conveyor speed did have an effect on the temperature, but after – hold your breath – 70 minutes.

No wonder the PID algorithm was going crazy.

We found out why Kuthalingam was better. He predicted climate changes based on cloud cover, looked at the coal stock – (big lumps vs powdery coal, dry coal, humid coal), and intuitively knew where to set the speed of the fuel conveyor to get his desired temperature.

And he was not in a hurry for results. And when supervisors and managers shouted at him, for letting the temperature go -5 ºC or + 5 ºC away from setpoint, he did not panic and change the conveyor setting. He did some very minor adjustments and sometimes none at all, and told his superiors to chill. “Don’t worry..it is under control”. Because – even though he was uneducated and illiterate – he had a better understanding of that drier’s inertia than anyone else.

Soon the management realised that a software-controlled system is not the solution – better consistency in quality, size, and humidity of coal is. After a few years, they upgraded to a gas-fired furnace.

Of course, it depends on the product. And the decision-making journey that your target customers go through.

But, one thing Kuthalingam taught me is this: It always helps to know, what is the open-loop response time, for anything you do, before you make the next change.

[Survivor Series] To anyone who has been held in bondage, I tell them to stand up for their rights

World Wildlife Day 2021: Exploring the theme and who said what