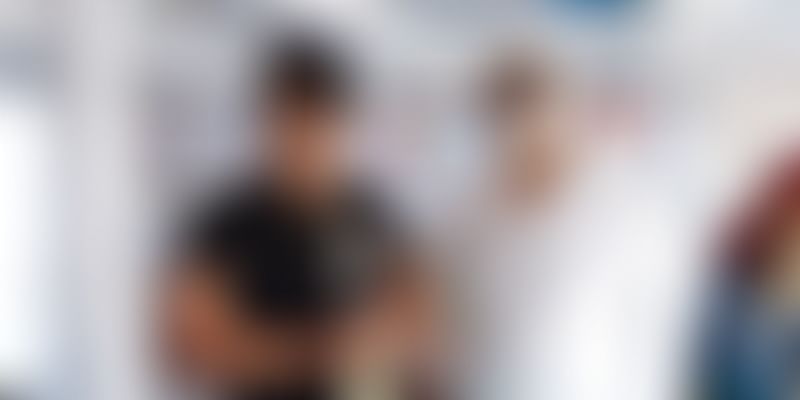 Jiya Rai, the 12-year-old daughter of a naval sailor Madan Rai, has created history by swimming from the Bandra-Worli Sea Link to the Gateway of India, a distance of 36 kilometres in just eight hours and 40 minutes on 17 February.

Jiya who has been diagnosed with the Autism Spectrum Disorder (ASD), began to swim at the age of 10. She took up the swimming challenge to raise awareness about ASD. Starting in the early hours at 3.50 AM from the Bandra-Worli Sea Link, she completed the feat at the Gateway of India at 12.30 PM.

The same was tweeted by the official account of Chief PRO Mumbai, Directorate of Public Relations, Ministry of Defence, with images of Jiya completing the feat.

“Ms Jiya Rai, a 12 yr old daughter of a naval sailor, swam from Bandra-Worli Sea Link to Gateway of India #Mumbai on 17 Feb to raise awareness about Autism Spectrum Disorder (ASD). Jiya who herself was diagnosed with ASD, swam the distance of 36 km in 8hr 40 min."

#Watch Ms Jiya Rai created a record as the youngest girl diagnosed with ASD to swim the dist of 36 km in open sea.
The message is quite clear by the gritty girl - Let nothing stop you from realising your true potential!!@ddsahyadrinews @DDNewsHindi @ANI @mygovindia @MahaDGIPR pic.twitter.com/1XeBGxpA5Z

"She commenced her record setting feat in the early hours of 17 February at 0350 hours from Bandra-Worli Sea Link and completed at Gateway of India at 1230 hours. The swimming event was conducted under observation of Swimming Association of Maharashtra, a recognised body of Swimming Federation of India. The event was also associated with FIT India Movement by Ministry of Youth and Sports Affair," the Ministry of Defence said in a statement, according to NDTV.

The 12-year-old was awarded a trophy and certificate for her accomplishment by Abhay Dadhe, Associate Vice President of the Swimming Federation of India.

Do you have an interesting story to share? Please write to us at tci@yourstory.com. To stay updated with more positive news, please connect with us on Facebook and Twitter.

Meet Sneha Sharma, the F4 racer who fought the odds to give flight to her dreams