A mission to FEED India: this 43-year-old is ensuring children in West Bengal do not go hungry 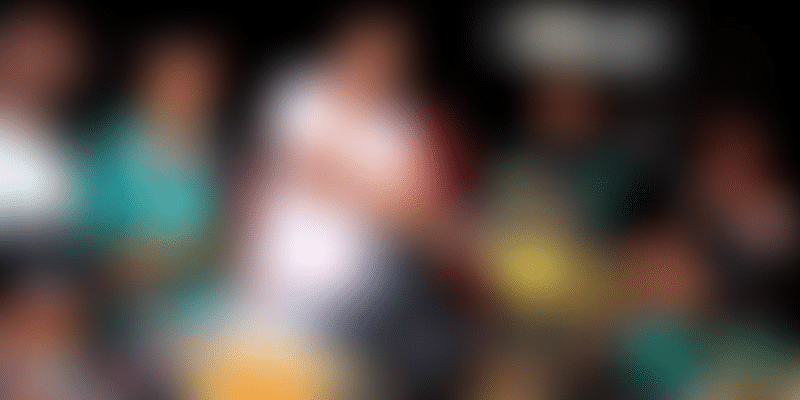 To eliminate malnutrition among children, Chandra Sekhar Kundu set up FEED that presently feeds 1,000 children across Asansol, Kultoli, and the Sundarbans.

On July 6, 2015, Chandra Sekhar Kundu and Chandrima had organised a small birthday party for their eight-year-old son Srideep’s. After the usual cutting of the cake, and a boisterous celebration and partaking of food, a lot was left over. Since the caterers were not willing to take the food back, Kundu simply threw it away.

That night, when he stepped out to withdraw money from an ATM nearby he witnessed a sight that changed his life forever.

Kundu spotted two children foraging through a dustbin for crumbs of food. On moving closer, he saw them eating biriyani and keeping aside pieces of meat in a plastic bag to eat later. He was extremely disturbed by this sight.

The very next day, he did some research and found out that despite one-third of the world’s hungry residing in India, a whopping 40 percent of the total food produced in the country is wasted. According to the Clean India Journal, this amounted to 67 million tonnes every year -the value of which was estimated to be Rs 92,000 crore. Distressed by these statistics, the 43-year-old decided to do his bit to help the hungry.

Since Kundu was working as a teacher at Asansol Engineering College, he decided to start his initiative from the campus.

Recollecting the beginning, he says,

“I took a large tiffin box to the campus, collected excess food from the college canteen and distributed it to children living near the railway station in the area. The joy I derived from this simple act was incomprehensible.”

A few months later, Kundu decided to scale up his efforts. In 2016, he established a non-governmental organisation, FEED (Food Education and Economic Development) with the objective of eliminating malnutrition among children. Today, he not only satiates the hunger of over a thousand underprivileged children in and around the city, but also provides them with educational and medical support.

Chandra Sekhar Kundu was born and raised in a lower-middle class family in Kolkata. He completed his BSc in Physics and a post-graduate diploma in Computer Science from Kolkata University before becoming a teacher at Asansol.

When Kundu laid the foundation for FEED, many of his friends and colleagues came forward to help with the operations. They also partnered with several educational institutions and corporates like IIM-Calcutta, Vesuvius India Ltd and CISF Barrack to collect leftover food daily basis and distribute it to the needy.

Meet Kumari Shibulal, who is helping thousands of underprivileged children across India realise their dreams

“I did not want to collaborate with hotels, restaurants or wedding planners because they generally finish their work very late into the night. The excess food obtained from them can be given to children only on the next day. Besides, the need for cold storage and the problem of some items becoming stale overnight would crop up,” says Kundu.

Over time, Kundu realised that despite their efforts, many children were sleeping hungry at night. In order to avoid this, he set up community kitchens across three localities in Asansol. These small cookhouses run by volunteers were operative mainly during late evenings.

“The volunteers would cook dinner every day, pack them and distribute it to children living in the slums or on the streets. We also conducted a survey to identify children who were emaciated or stunted in order to ensure that we don’t miss out on providing for the ones who need food the most,” explains Kundu.

Another difficulty that most of these children experienced was with regard to their education. Considering that their parents were uneducated daily wage workers who lived by the day, the children could not expect any assistance in terms of additional guidance on academics.

Unable to cope with the curriculum, a few even dropped out of school and began working. A research study conducted by the USAID indicates that 10 percent of all dropouts at the school level in India is due to poor performance and the inability to keep pace with lessons.

Keeping this in mind, Kundu and his team kicked off an after-school training programme for children.

“We hired a few teachers to be part of FEED and paid them a minimum salary to take classes for various subjects such as Maths, Science, English and History after school. These teachers would visit the slums and colonies where the children stayed, in the evening and teach them. I believe education and nutrition should go hand in hand. Simply feeding the children is not enough. We need to make them future-ready,” says Kundu.

Recently, FEED collaborated with the Indian Academy of Paediatrics (IAP) to cater to the healthcare needs of the children free of cost.

This was done by requesting doctors to set up dispensaries on the footpath twice a month, conduct health check ups and treat children suffering from body imbalances and malnutrition.

Journalist turned self-taught cook is using his YouTube channel to feed over 1,000 orphans across Hyderabad

Kundu initially put in his personal savings to establish FEED. A few months later, his friends pitched in. The 43-year-old also launched a crowdfunding campaign on Milaap to garner funds for expanding his endeavour.

Presently, his organisation FEED distributes food to more than a thousand children in multiple locations across Asansol, Kultoli, Sundarbans and Mousuni islands.

“After years of hard work, we have been able to see a significant improvement in the height, weight and health of the children. The school dropout rate, which was earlier 18 percent has come down to almost zero now. The smiling faces of the children reflects this. I intend to continue my work in the future as well and create a difference in the lives of young minds throughout India,” says Kundu. 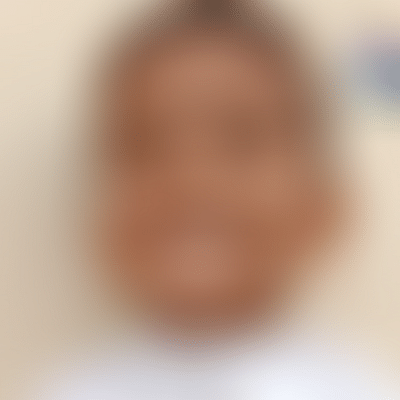 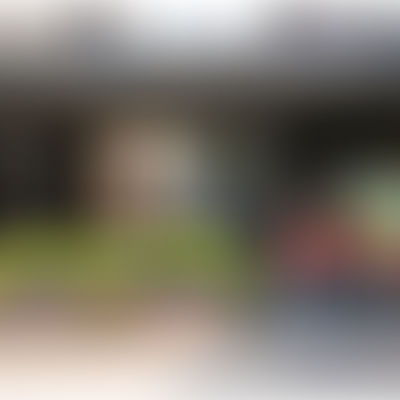 GoodWorker ties up with Sonu Sood, Schoolnet for tech platform for blue-collar workers 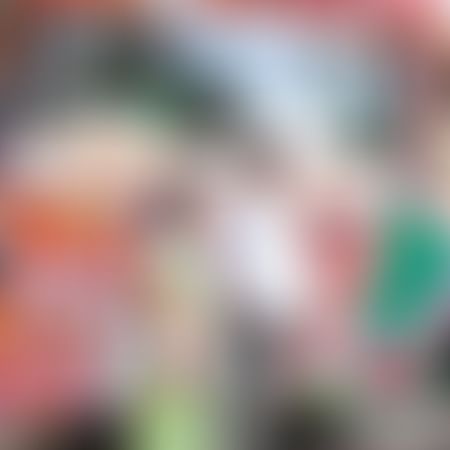