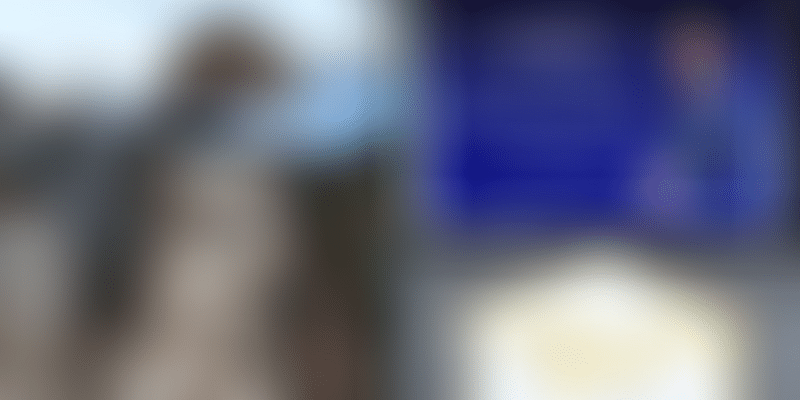 According to the 2011 Census, around 1.77 million people in India were estimated to be homeless. Since the coronavirus outbreak in March, a majority of this population have been struggling to earn a living.

West Bengal resident 12-year-old Kirshti Chhetri is one among them. After noticing a photograph of Kirshti’s dilapidated house on her neighbour’s Twitter handle, actor Sonu Sood took the initiative to help her.

The girl, who is the daughter of a jobless migrant worker, was living under a mangled plastic sheet, stitched together with a few gunny bags in the Jalpaiguri district of West Bengal. A few days ago, Sonu Sood’s welfare arm travelled a distance of 2,500 km to offer the required financial assistance to build a concrete house, reports The New Indian Express.

Kirshti’s father neither had a smartphone nor any access to social media platforms, however, one of his neighbours, Sonal Singh, tweeted the picture of Kirshti’s temporary shelter, tagging the actor.

“I never imagined a personality like Sonu (Sood) will react and respond to my tweet. I am a simple person, and helping out Krishti was not in my capacity. We will never forget what he has done for the girl,’’ said Sonal.

Today, Kirshti and her father live in a well-built house and have named it as ‘Sonu Sood Niwas.’

"We witnessed how the little girl was struggling. She and her father used to stay at the shanty during monsoons and winters, facing all kinds of odds and tough situations. The actor, despite living thousands of kilometres away from here, reacted to her plight and responded. We all are grateful to him," he said.

On seeing the girl’s newly constructed house, Sood said, ‘’A nice house has been constructed. Now I can say, I have a home in Jalpaiguri.’’ 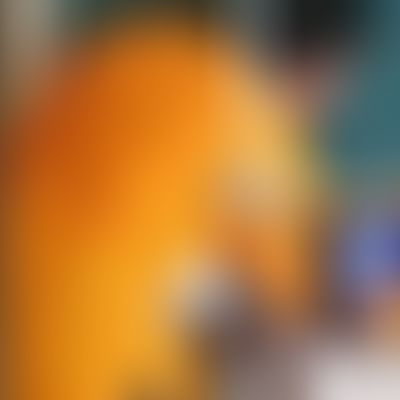 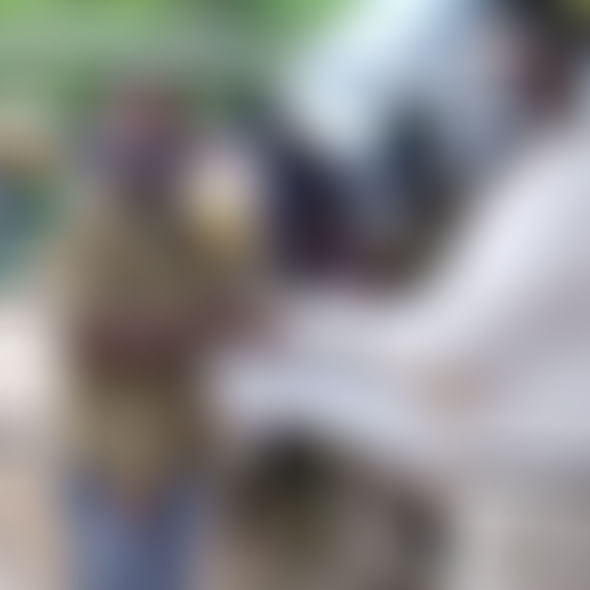 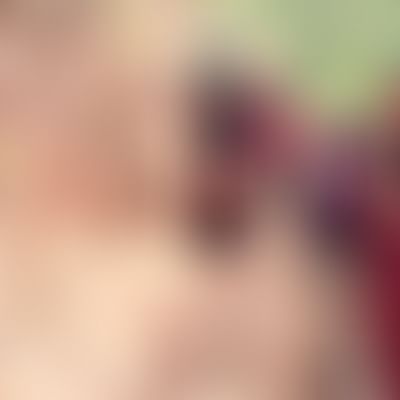 10 shocking realities of caste in India 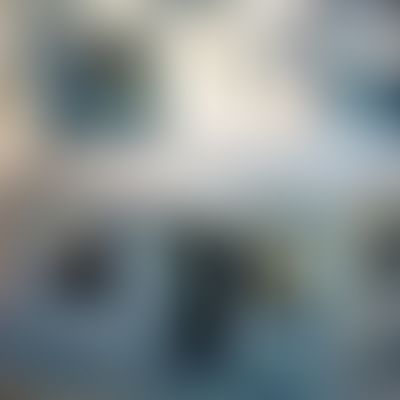 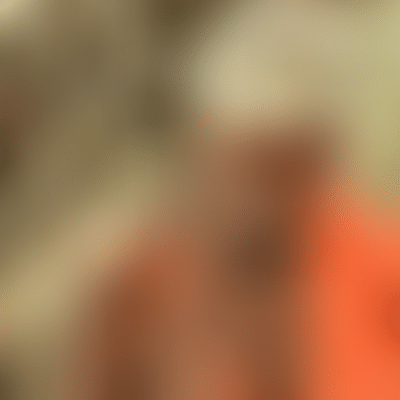 For the past 75 years, this old man has been teaching children under a tree free of cost 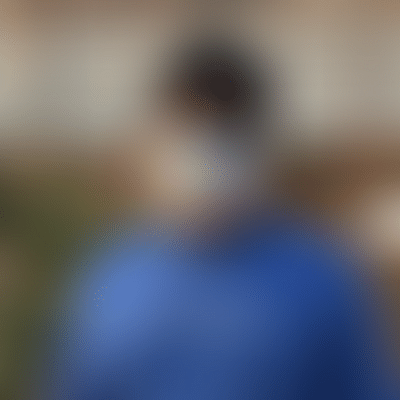 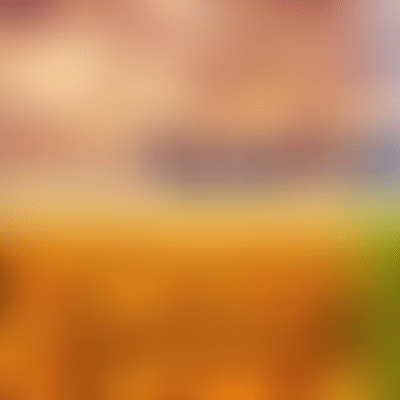