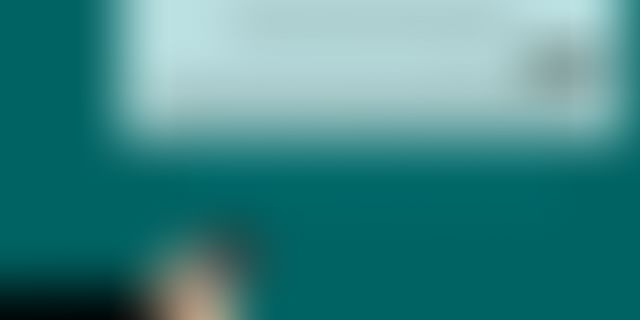 This step by the Indian government will prove to be a major setback for countries like China and Thailand which are one of the top exporters of air conditioners in the world.

In a major move to boost India's domestic manufacturing which is critical to the success of the Aatmanirbhar Bharat campaign, the Indian government has banned the import of air conditioners with refrigerants.

A circular which was issued by the Director General of Foreign Trade (DGFT) on Thursday read, "Import Policy of Air Conditioners with refrigerants under HS codes 84151010 and 84151090 is amended from 'Free' to 'Prohibited.' This issues with the approval of Minister of Commerce and Industry." This applies to the split systems and other ACs with refrigerants.

Earlier this year, at an event organised by the Confederation of Indian Industry (CII), Prime Minister Narendra Modi said, "India imports more than 30 percent of the domestic demand for ACs. We need to rapidly reduce this."

This step by the Indian government will prove to be a major setback for countries like China and Thailand, which are one of the top exporters of air conditioners in the world. In addition, freeze in production and disruption of supply chains all over the world arising from COVID-19 has made foreign companies realise that they cannot be solely dependent on China for their manufacturing, components and other needs. This has put the spotlight on the Indian manufacturing sector which could leverage from this situation.

India's manufacturing and services sector contributes almost 30 percent to the country's growth. Although the coronavirus pandemic brought the manufacturing sector to its knees, the government has been taking steps to revive the sector. The one scheme that really stood out was the Rs 3 lakh-crore collateral-free loan. 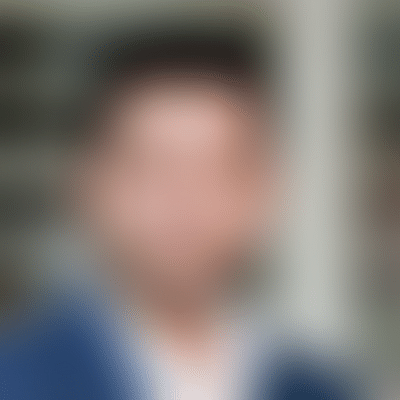 Why digital payments will enable a contactless future for Indian SMBs 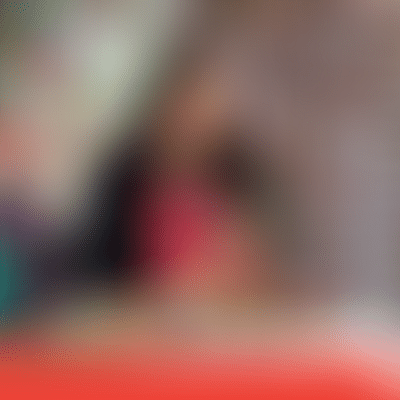 Shaken by patriarchy, this woman set up an organisation to empower 20,000 rural women in Bihar through skill training

India's exports to the US and China rise while imports decline

Started with Rs 6 lakh, this pharma retailer is clocking an annual turnover of Rs 20 Cr