The Modi government aims to make India a global hub for electronic manufacturing, said Union Minister Ravi Shankar Prasad in a press conference today. He said the production-linked incentive programme had "invoked favourable and energetic response" from not just Indian companies but also international ones.

As part of the policy, which was announced on April 1, electronic companies, Indian as well as international, will be given incentives to manufacture mobile phones and other components in India.

The government has apparently received 22 applications to function under this scheme. The international companies include giants like US-based Apple, Korea-headquartered Samsung, Taiwan-based Pegatron and Foxconn etc. Lava, Micromax, Dixon Technologies, and Padget Electronics are the Indian companies that have applied under the scheme.

The list of international companies that submitted their proposals did not see any Chinese names pop up. Political rifts with the country have led to anti-China sentiments and a clarion call to boycott Chinese goods have intensified.

However, the minister said, "The scheme not against any country but it is only India-positive."

Ravi Shankar Prasad also urged industry stakeholders to work on strengthening the supply chain in the ecosystem. He added that India had the potential to become a global electronic hub because of three factors: ease of doing business had increased in the country over the years, the presence of talented and skilled engineers, and, most importantly, because India itself was a big market for electronics.

The minister also noted that the country's electronic production had risen by 23 percent in the last few months.

This entrepreneur sold 30,000 aluminium cans of fresh spring water in just a month of launch 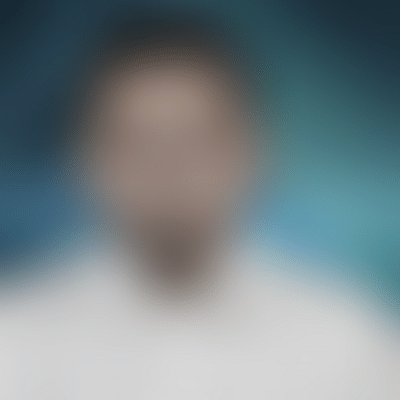 Borosil: The story of how a family business became one of India’s most loved brands, clocking Rs 635 Cr turnover