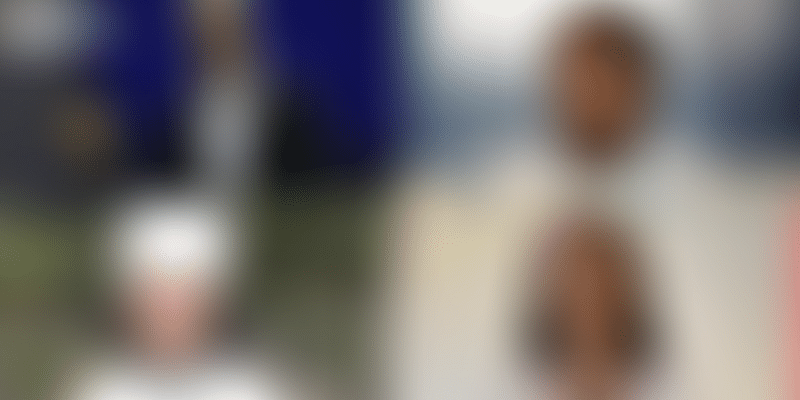 These women have proved that age should never come in the way of ambition and the will to succeed.

Young people are often questioned about their “experience” or “maturity” when taking on new challenges. However, age should never be a judging criterion especially when it comes to entrepreneurship, or ambition. They prove that passion and hard work pave the way for success and not age.

At HerStory, we often come across young entrepreneurs and changemakers who prove that age is just a mere number. Their stories of grit, determination and passion for a subject demonstrate that one can achieve anything if the desire is strong enough.

Here are some stories of young entrepreneurs and changemakers who demonstrate that age is no bar for fulfilling one’s dreams.

Namya Joshi, a 13-year-old Grade VIII student of Sat Paul Mittal School in Ludhiana, is well-versed in using Minecraft, a computer game in which one can make things out of virtual blocks. She has used the game to make lessons interesting and fun. She has taught hundreds of teachers in India and all over the world the benefits of using the program for education.

She started crafting her school lessons on the game. Her school project about the ‘Egyptian Civilisation’ on Minecraft was so interesting that her teacher used it to teach the class. The learning response was so overwhelming that Namya was roped in to teach 104 students in her school on how to make lessons interesting to understand.

“While I was in the sixth grade, I noticed some of the students in my class were disinterested and easily distracted. I thought of doing something on Minecraft that students would enjoy without waiting for the bell to ring,” she told HerStory in an earlier interview.

Namya received praise for her work from Microsoft CEO Satya Nadella who she met in New Delhi during the Young Innovators’ Summit earlier this year.

This 13-year-old uses Minecraft to make learning easy and fun, and has received praise from Microsoft’s Satya Nadella

Ananya Kamboj, 15, has represented India at the Football for Friendship (F4F) programme as a ‘young journalist’ for the last three years. The Class XI student is also an author, a goodwill ambassador of BRICS countries, and is invited to speak at the United Nations’ ECOSOC Youth Forum this September. She has also participated in various other empowerment projects like Girl Up, Girls with Impact, Lean In India, SDGs For Children, SDG Choupal, World Literacy Foundation, and She's Mercedes.

After her experience at F4F, she has started her own program called ‘Sports to Lead’ to help girls and women understand their rights and overcome gender inequality. The soon-to-be-launched initiative will use sports as a medium and include workshops and awareness sessions on how to fight discrimination and gender inequality.

“Attaining gender equality is very important to encourage women and to get equal opportunities and rights,” said Ananya in a previous conversation with HerStory.

Vinusha MK is 10 years old but already has her own registered brand, Four Seasons Pastry, and the idea for a portable baking kit to her credit. Under Four Seasons Pastry, Vinusha bakes and sells cupcakes inspired by the concept of four seasons. It all began when she was nine years old and baked a cake for her mother by watching YouTube videos.

Launched in August 2019 from her own kitchen, Vinusha has so far sold over 600 cupcakes made during her spare time. In between, she also managed an internship stint at a five-star hotel and café. In January 2020, she launched a baking kit complete with ingredients, a note about the science behind it, recipes, ingredients and more.

“I want it to be in the No. 1 brand in desserts,” she told HerStory in an earlier interview. She also revealed that she wants to set up a baking institute for those who cannot study abroad.

This 10-year-old chef-entrepreneur wants to be No. 1 in the desserts business

Teaching self-defence and confidence to girls in slums - Rayna Singh

Rayna Singh, 17, a student at the American Embassy School in Delhi and a taekwondo black belt, saw that girls from a nearby slum come to take English classes at the school as part of the Make A Difference initiative.

“Through that programme I saw some of these young girls were really shy - way more than I was at their age. As I spent time with them, I realised they had a lot of energy and were fun loving but lacked confidence. I realised if they also got an opportunity to build self-confidence through Taekwondo, their lives would change for the better,” she told HerStory in an interview.

Along with a staff member at the school, Rayna teaches the girls from the Vivekanand slum in Delhi once every week at the school. 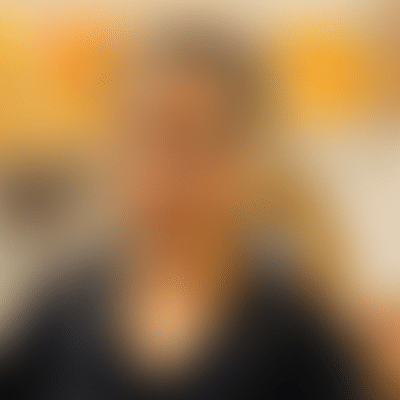 Starting up at 55, this woman entrepreneur runs a natural skincare startup from her home

These women entrepreneurs are designing creative jewellery for a contemporary market 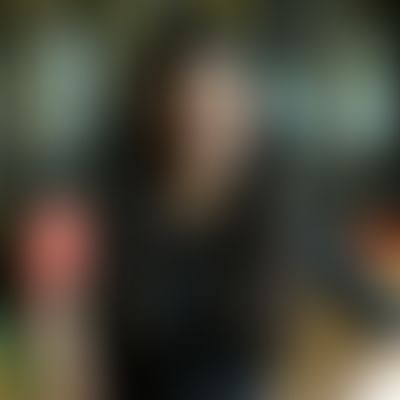 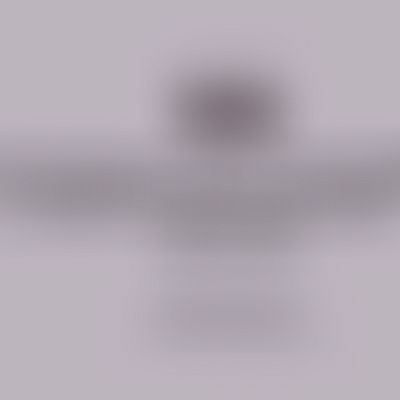 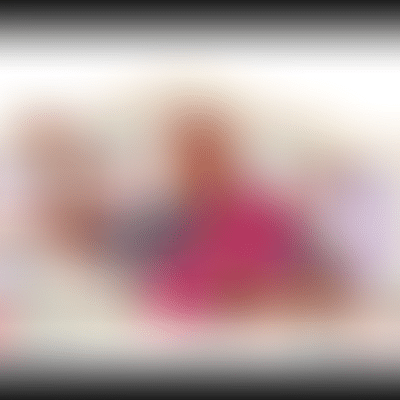 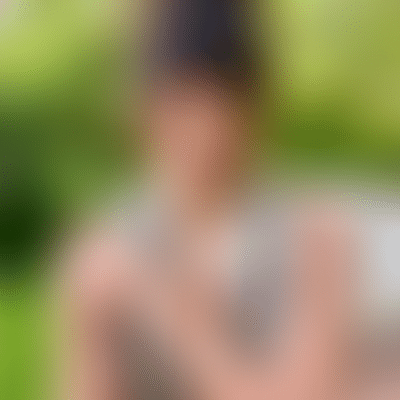 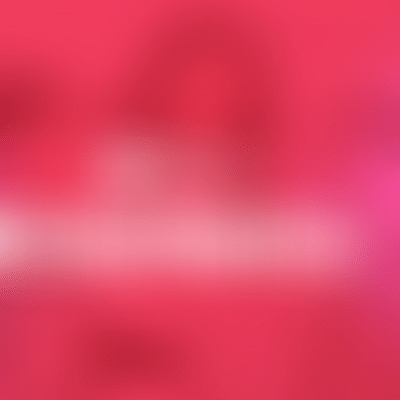 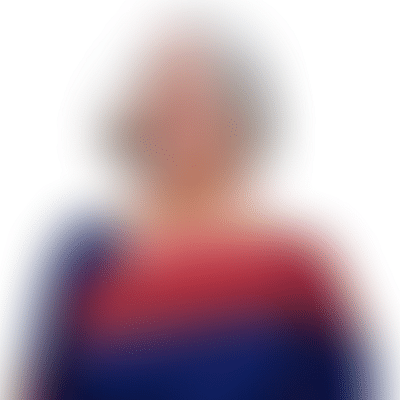 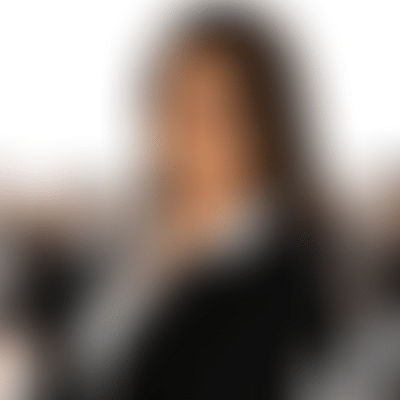