Swedish activist Greta Thunberg is TIME's 2019 Person of the Year

Sixteen-year-old Greta Thunberg is on a mission to influence world leaders and governments on the effects of climate change.

When 16-year-old Swedish activist Greta Thunberg decided to fight climate change she may not have thought she was starting a global movement.

Over the past one year she has spearheaded a far-reaching movement, called out countries and showed us the power of youth. Today, TIME Magazine has chosen Greta as the Person of the Year 2019.

In 2018, she skipped school to protest outside Swedish Parliament. Since then, travelled across countries, met world leaders and addressed people on the challenges of climate change. This world-wide movement against climate change has also forced leaders to act, and take measures to combat it.

One of the most well-known figure across the global in the climate action movement, Greta has consistently emphasised the urgency for action when it comes to climate change.

Earlier this year, on September 23, she took the stage at the United Nations Summit and gave a hard hitting speech, condemning world leaders and their failure to acknowledge and address the issues of climate change.

She warned world leaders that if they do not act immediately, the youth will not have much to look forward to.

In her speech she said,

The eyes of all future generations are upon you. And if you choose to fail us, I say we will never forgive you. We will not let you get away with this. Right here, right now is where we draw the line.

TIME Magazine aptly calls it the "Power of Youth". No doubt, Greta has become a symbol of hope for the world, environment and future generations.

Looking back at 2019: What we can learn from the most powerful voices of the year 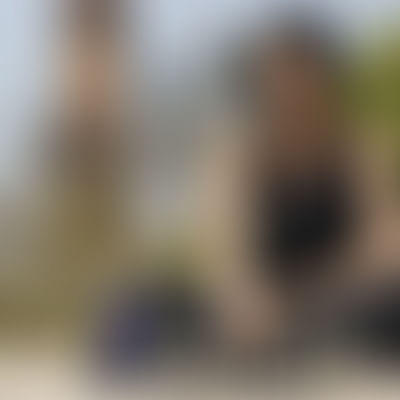 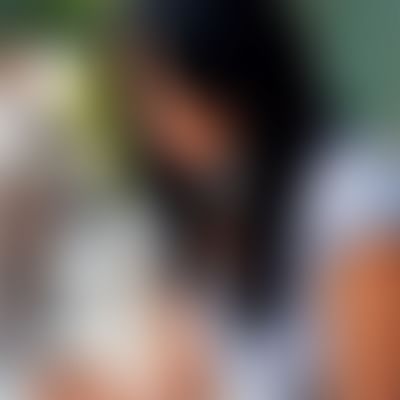 8 out of 10 women in India face harassment on calls, SMS: Truecaller 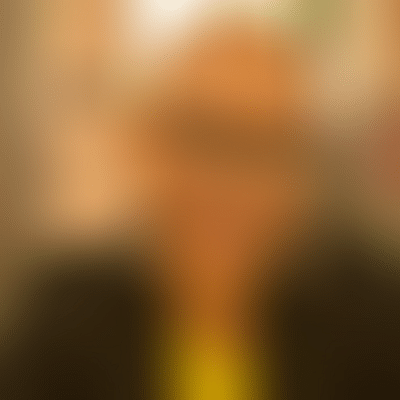 Bald and badass: how Paromita Gupta is owning alopecia