Kyrstyna Devina Lason stars in the hugely popular Bili Hendthi currently showing on Star Suvarna. In an interview with HerStory, she talks of her experiences in the industry, her modelling career, and her plans for the future.

Krystyna Devina Lason is a familiar face in the Kannada TV industry. She stars in the hugely popular Kannada TV series Bili Hendthi on Star Suvarna, where she plays the role of a foreign girl navigating life in India, with all its ups and downs.

Despite not knowing a word of Kannada initially, this model and actor has become a part of an integral part of the Kannada television industry.

A model and an actor, Krystyna was born and raised in Mumbai.

In a freewheeling chat with HerStory she reveals how she has imbibed the best of both cultures and is enjoying every moment of her life.

HerStory: What were some of your early influences?

Krystyna Devina Lason: I was born and raised in Mumbai. Being of Indian and Polish origin, from my early years, I was exposed to both Indian and Western cultures and imbibed both ways of thinking and living. I was always close to my parents and was influenced by how they managed to bridge the gap between two completely different cultures to make it work. This was not always easy as they are so different in many ways; I was always one to stand out in school and subsequently in my career both in the way I looked and also in the way I think and this is what has made it easy for me to adapt to living in new places and adjusting to different cultures quite easily. Both my parents worked and thus I was also inclined to stand on my own feet and being independent from a young age.

HS: When did you start modelling and what prompted you? What were some of your initial projects?

KDL: After completing high school in Mumbai I took a gap year before university to decide where I wanted to live and study. During this time I was inspired to work as well in my free time and make some pocket money. I was encouraged by family friends in the entertainment industry in Mumbai to try modelling as I had a different look and could be portrayed in a versatile manner, both as an Indian and a foreigner. So I joined Elite Modeling Agency and started to work part-time along with applying for universities in the UK. I was considered by the industry from the start as a foreign model and did campaigns for beauty brands, some based in Dubai, Indian fashion magazines, MTV, makeup brands and many more.

HS: Did you continue with your modelling career when you moved to London to study?

KDL: I moved to London in 2007 after successfully gaining admission to all the universities that I’d applied to. I decided in my gap year to pursue media studies and wanted to study journalism which is the industry I subsequently worked in. I studied Media and Cultural Studies at the University of the Arts London at the London College of Communication, the best school at the time for media .

While in London I continued to pursue modelling on the side while studying as theatre as well and doing several odd jobs to make some pocket money. I was already used to earning my own pocket money in India and wanted to do the same in London, especially given the high cost of living in the West.

HS: How did you get the role in Bili Hendthi? What excited you about it?

KDL: I got offered the role at the end of 2017. By this point I had moved back to India and worked in the media with leading news channels for a few years, both in Mumbai and Delhi. Through industry referrals I was contacted by a prominent Mumbai-based producer to star in his upcoming show on Star Suvarna- Bili Hendthi ( meaning the foreign wife). It’s a Kannada serial based on a foreign girl in India. I was flown to Bengaluru for auditions and to meet the channel heads and got the role immediately, despite not speaking the language.

This is a one-of-a-kind concept, the only Indian mega series that features a foreign girl in India. She is married into an orthodox family who struggles to accept her wholeheartedly. I resonated with the story line immediately as I too faced cultural barriers in my life growing up in India being of mixed origin. I was excited to work on a concept that aimed at breaking old taboos and opening the mind of the audience to cross cultural acceptance. The show was a great success and we made 450 episodes that aired both on TV and online 6 days a week.

HS: What is the biggest challenge you have faced till date. How did you overcome it?

KDL: The biggest challenge I have faced is having to work with people who are closed minded or even prejudiced against foreigners in India (in the entertainment field). I found that people assume that being a foreigner means that you will be of certain mentality that does not match the Indian one. As a result I have been treated differently, like an outsider on many occasions. The fact is I’ve lived in India most of my life and can respect and connect deeply with Indian values and way of thinking. I believe life is about having an open mind and being aware that everyone is equal and thus being biased or narrow-minded is unnecessary.

The only thing that could be done to overcome this I found was to continue to conduct myself with humility and open mindedness no matter what people said and thought to demonstrate that at the end of the day we are all the same.

HS: Who are some of the people in the industry who inspire you?

KDL: What inspires me about the Kannada industry in general is that it’s one that based predominantly on talent and not what background you come from, who you know or just how you look. There are several actors I’ve come to know who truly made it to great heights of success on their own, coming from humble backgrounds and working their way to the top. One such actor is Yash who has starred in many movies across India. He worked hard and diligently for years, struggled through a lot before he made it and now he’s one of the most esteemed personalities in the industry. I am most inspired by such people who maintain their humility and good nature and do not let fame or success change who they are.

HS: We always hear the entertainment industry is biased. Did you face any?

KDL: I did unfortunately experience first-hand how men are treated with more favoritism, respect and professionalism than women in this field. It is a reality more than one would like to admit. Women are often taken for granted and expected to adjust to the convenience of male colleagues, be it actors, director or producers. The only way to survive this is to know one's boundaries and draw the line when it’s too much. Now after gaining considerable experience I understand better how things work and thus how to handle myself.

However, in the beginning I didn’t realise how harsh it could get and this was the hardest part. So I think women need to go into this line of work with their eyes open and know what to expect so that they can prepare themselves in advance for the battle. Once you know what does not and does not work for you it’s easier to find your place and settle into a work routine that’s acceptable.

HS: What are some of the current projects you are working on?

KDL: I am currently exploring more opportunities in the entertainment industry, both in Mumbai and South India. After doing this TV serial I am now leaning toward film and web series. The content I am interested in the most is some form of social impact stories that positively influence the viewers and open new ideas the way Bili Hendthi did.

KDL: I have acquired a great deal of gratitude working in India for so many years. I believe in always being grateful for what the universe has given you. Don’t let negative people bring you down. Do your best and always do something that is challenging and inspiring for you, something you are proud of. You won’t always get the money, fame or appreciation that you hoped for. But don’t lose hope and think creatively about how you can make a tough situation better. For me humility is key regardless of fame or fortune. Believe that this is a quality that helps take you to the top, regardless of the line of work you're in.

With her new app, actor and entrepreneur Shilpa Shetty wants to put India on the global yoga map

From Deepika Padukone and Priyanka Chopra to Isha Ambani, Dolly Jain’s drapes are a hit with brides 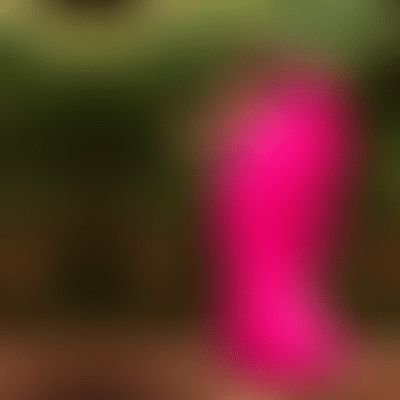 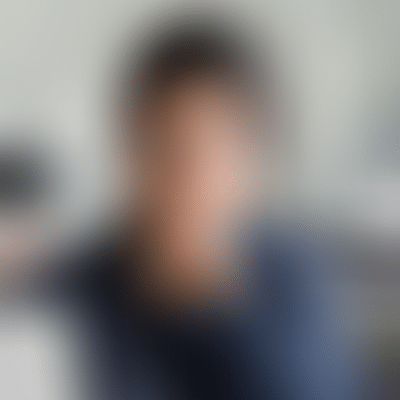 Indian women are leaving the workforce, but improving these 8 factors can help them return: report 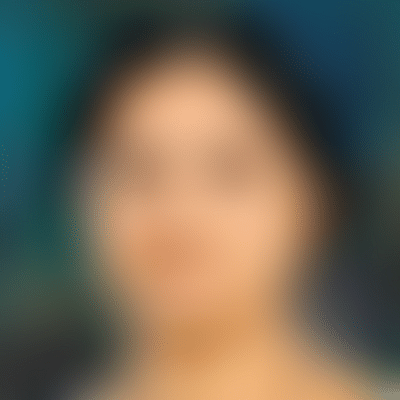 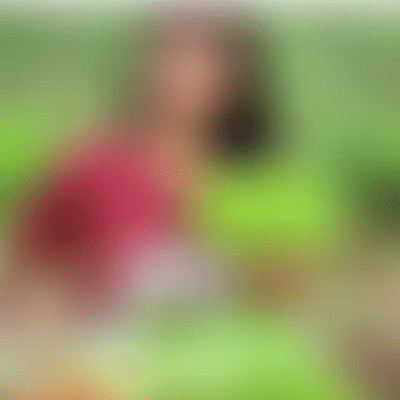 Farm Life: Why Gitanjali Rajamani quit everything to go back to farming