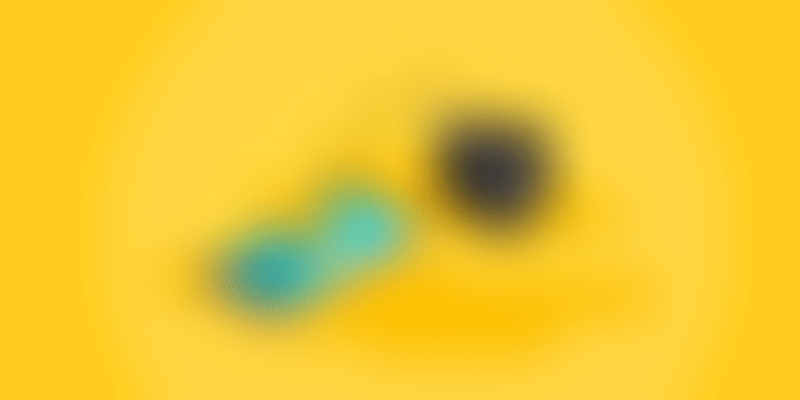 Kudos will use the funding to help build its full vision of enabling digital lending to reach millions of Indians across segments and geographies.

Digital lending startup Kudos recently raised an undisclosed amount in pre-Series A funding from marquee fintech founders and super angels to bring the best minds in the country to help build its full vision of enabling digital lending to reach millions of Indians across segments and geographies.

The group of investors include Nithin Kamath of Zerodha, Nitin Gupta of UNI, Patanjali Somayaji of Walnut, Sumit Maniyar of Rupeek, Nischal Shetty of WazirX, Anish Achuthan of Open Banking, Ganesh Rao of NOCP, Amit Choudhary of DawaaDost, the leadership team of One Card, and Vaibhav Domkundwar of Better Capital.

Kudos digital lending infrastructure includes everything from the capital, regulatory compliance, digital KYC, disbursements, collections, reconciliation, and all other aspects that are required for frictionless digital lending.

The Pune-based startup enables hundreds of use cases and empowers its partners to create personalised lending solutions for their users with its lending APIs.

Unicorns of 2021: Groww latest entrant to $1B club; total number rises to 8

“We are profitable and growing month on month and adding partners across agri, fintech, edtech, revenue-based financing, and other segments faster than ever, and are now preparing to raise a Series A round to scale and become the largest company in the space over the next 18 months,” said Pavitra Walvekar, Co-founder and CEO, Kudos.

The Indian fintech revolution is still in its early stage, and as Jio-powered digitisation is reaching users and businesses across industries and geographies, the opportunity to address the large need for credit is more real than ever.

“Kudos is staring at one of the most interesting opportunities in Indian fintech. Its traction and month on month growth — without having raised institutional capital — is a testament of its PMF and of the massive opportunity to power digital lending in India. I'm excited to be a part of this journey from ground zero and partner with Pavitra, Naresh, and the team as they build the 'Stipe of Lending' for India,” said Vaibhav Domkundwar of Better Capital.