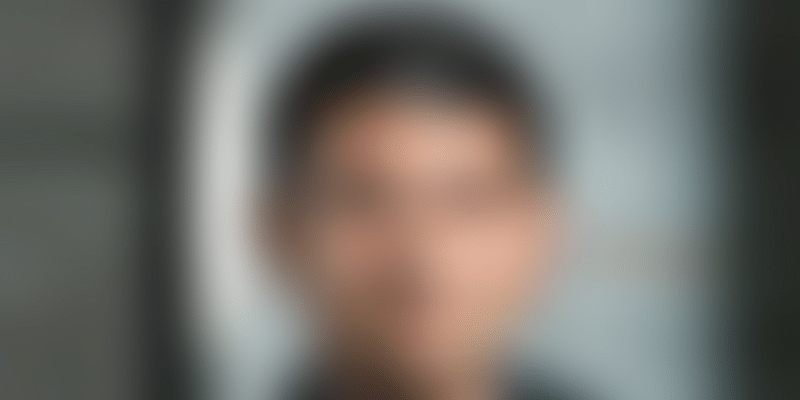 The entry of Gupshup into the unicorn club takes the total number of Indian startups that are valued at $1 billion and above to 10 for this year — which is just one short of last year’s number of 11.

﻿Gupshup﻿, the Silicon Valley-headquartered conversational messaging tech startup co-founded by IIT-Bombay alumni Beerud Sheth, has raised $100 million in funding from Tiger Global at a valuation of $1.4 billion, and entering the growing unicorn club.

Gupshup's last funding round was in 2011, and the startup, which has India as one of its major markets, closed 2020 with an annual revenue rate of around $150 million.

The entry of Gupshup into the unicorn club takes this number to 10 for 2021, and the country is just one billion-dollar valuation short from equalling the number for 2020, which saw 11 startups turning unicorn.

It has just been eight days in the month of April and the Indian startup ecosystem has seen the emergence of six unicorns yet – ﻿Meesho﻿, ﻿CRED﻿, ﻿Pharmeasy﻿, ﻿Groww﻿, ﻿ShareChat﻿, and Gupshup.

The other four which emerged in the preceding months for 2021 were – Digit Insurance, InnovAccer, Infra.Market, and Five Star Finance.

The year 2021 might turn out to be very fortuitous for the Indian startup ecosystem as the number of unicorns, in all probability, would cross the previous year's figure.

Gupshup said that this round of funding will be followed by a second close, with significant additional funds raised from more investors.

According to Gupshup, its API enables over 100,000 developers and businesses to build messaging and conversational experiences delivering over six billion messages per month across 30-plus messaging channels.

Gupshup will use this investment to scale its product and go-to-market initiatives worldwide.

On the funding, Gupshup Co-founder and CEO Beerud Sheth said, “Gupshup’s mission is to build the tools that help businesses better engage customers through mobile messaging and conversational experiences. As we work towards our mission, we are delighted with this investment from Tiger Global, given its incredible track record of making big, bold, successful bets on innovative, category-defining companies worldwide.”

According to Gupshup, it has long been the incumbent leader in business messaging in India, with major brands across industries using its API for customer engagement across multiple channels, especially SMS.

On the funding into the startup, John Curtius, Partner at Tiger Global Management, said, “Gupshup is uniquely positioned to win in this market with an advanced product, a differentiated strategy with substantial barriers, significant scale with growth, profitability with expanding margins, and an experienced team with a proven track record.”

According to Gupshup, conversations are the new digital storefront for businesses – virtually every business will have to build it. “This digital transformation has been further accelerated by the pandemic,” it noted.