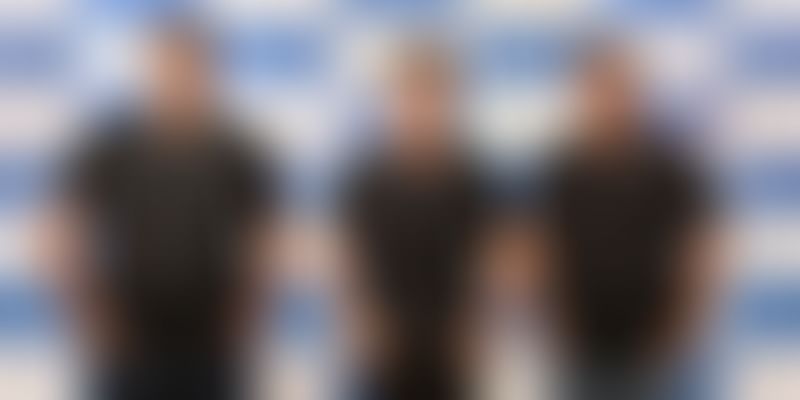 YourStory presents this daily roundup of the latest startup news and updates from the Indian startup ecosystem and beyond. Here's the roundup for Tuesday, February 23, 2021.

Edtech unicorn Unacademy has inked a strategic partnership with Sachin Tendulkar. The cricket maestro will not only serve as the brand ambassador of the startup, but will also drive the creation of sports learning content on the Unacademy platform. Sachin would be conducting a series of live interactive classes that will be made available free of cost to Unacademy's 40 million learners.

Healthtech startup oDoc raises $1M in pre-Series A funding round

Business-to-business telemedicine app oDoc on Tuesday announced it has raised $1 million in pre-series A funding. Existing investor Techstars led the investment round, along with Silicon Valley venture capital firms Hustle Fund and Unpopular Ventures. The investment will be used to expand operations and create a seamless customer experience across the healthcare and insurance verticals.

Info Edge on Monday said its investee company Zomato has raised $250 million (over Rs 1,800 crore) in funding from Tiger Global, Kora, and others, valuing the online food ordering platform at $5.4 billion. "Zomato has closed a primary fundraise of $250 million from five different investors... The transactions valued Zomato at a post-money valuation of $ 5.4 billion (exchange rate of Rs 73.5 per US dollar)," Info Edge said in a regulatory filing.

Fisdom, a Bengaluru-based wealthtech startup has acquired Jaipur-based online income tax return filing platform, Tax2win, for an undisclosed amount. In a statement, Fisdom said this move marks its entry into the tax solutions segment, as part of the company's plan to offer a complete suite of financial services for its customers and partners.

Spotify to expand Sound Up, to add 12 more languages in India

India is one of the eight new markets this year where Spotify will expand its 'Sound Up' initiative to represent underrepresented podcasters and is also adding 12 languages as the music streaming platform looks to further expand its position in the country's burgeoning digital content consumption market.

Bengaluru-based spacetech startup Pixxel on Tuesday said its plan to delay the launch of its first satellite Anand by a few weeks. The announcement comes five days before the scheduled launch on February 28 via ISRO’s PSLV-C51. In an official statement, Awais Ahmed, Co-founder of Pixxel, said that the launch has been delayed due to software issues that came up during the final satellite testing.