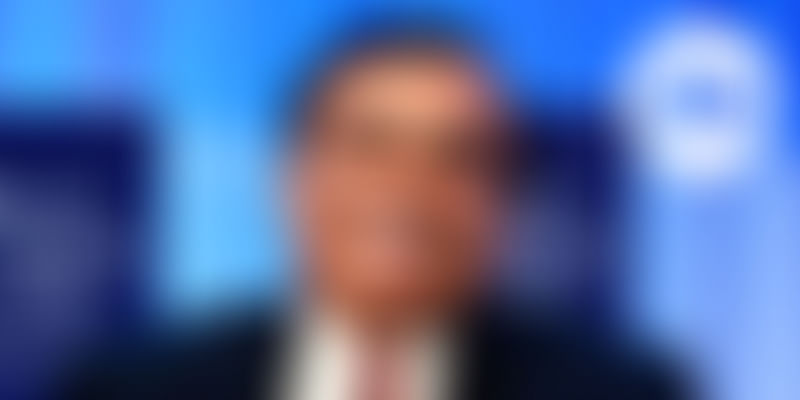 Reliance is making its first investment in a venture capital fund through a $100 million investment in Kalaari Capital. It is likely to double that over the next one year.

Mukesh Ambani-owned Reliance Industries (RIL) has pumped $100 million into early-stage VC Kalaari Capital in what is its first investment in a venture fund.

The investment has been made through RIL's $65-billion digital arm Jio Platforms. An additional $100 million is likely to be infused into Kalaari in the next one year.

A Reliance spokesperson told YourStory that the retail-to-tech conglomerate "remains committed to supporting the build-up of a thriving startup ecosystem in India, particularly in digital enablement space, and will continue to explore various avenues to do so”.

Interestingly, Reliance has, over the years, acquired controlling stakes in as many as four Kalaari-backed startups, including Embibe, Haptik, Zivame, and Urban Ladder.

It is also reportedly in talks to acquire Bengaluru-based dairy and milk startup MilkBasket, which had raised $7 million in a Series A round led by Kalaari in May 2018.

Founded by Vani Kola in 2006, Kalaari Capital is one of India's earliest homegrown venture funds that currently manages assets worth $650 million.

While Kalaari has been on the hunt for limited partners (LPs) for its fourth fund since 2019, Reliance is looking at a pipeline of young startups across sectors as it transitions to a digital-first entity.

While the contours of this deal are yet to be known, there is a possibility that RIL could acquire controlling stakes in other Kalaari-backed startups in the future.

Overall, the noise around 'exits' — via IPOs or buyouts — in the domestic startup ecosystem has significantly increased in the last 12 to 15 months. On the other hand, Jio Platforms is flush with funds after raising a record $20 billion in FDI last year.

"We are well-positioned to help Indian startups in a number of ways, whether it be in technology development, product development, distribution, market access, or even scale-up capital," Ambani had said at RIL's first-ever virtual AGM in 2020.

(Disclaimer: Kalaari Capital is an investor in YourStory.)