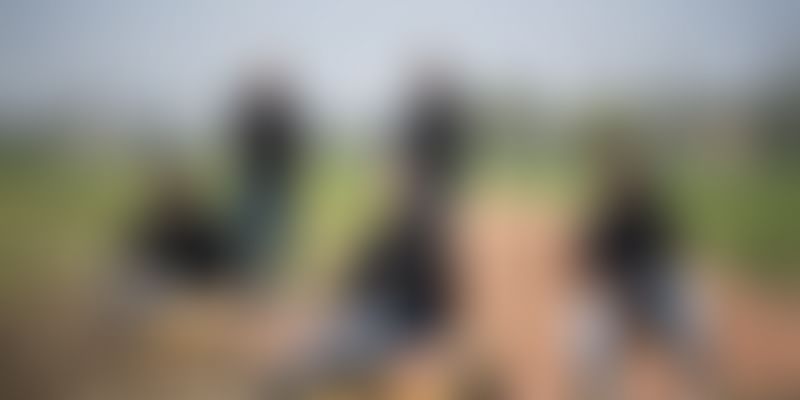 Agritech startup DeHaat has announced it has acquired Farm Guide, a B2B Software as a Service ( SaaS) platform. While the details of the deal were undisclosed, Farm Guide’s spatial technology and data science will be integrated with DeHaat's existing platform.

As part of the acquisition, FarmGuide's spatial technology and data science will be integrated with DeHaat's existing platform to build a full-stack platform for agribusiness. The founding team of FarmGuide will also now be a part of DeHaat, and the core database and tech platform will be integrated with DeHaat's full-stack technology, said a statement released by the company.

The company said, "Post this acquisition, DeHaat will provide more customised crop advisory services to farmers based on the tagged land parcels. Based on the advisory, farmers will receive other and existing bundle of agri value chain services like agri input, financial services and market linkage of farm produce in a sustainable way. This is aligned with the larger goal of DeHaat to maximise the profit of Indian farmers through technology and end-to-end agri services."

"We have been building a full stack tech platform to map the entire agri value chain between Indian farmers and agribusinesses. The tech platform developed by FarmGuide complements our tech vision of bringing efficiency and transparency to agri supply chain. Its GIS technology and ability to use satellite data for crop monitoring and analysis will help DeHaat to provide customised crop advisory solutions to farmers and relevant agri insights to businesses transacting on DeHaat platform for agri input as well as agri output."

The company added that it is currently serving over 380,000 farmers across Bihar, Uttar Pradesh, Jharkhand, and Odisha.

DeHaat said it provides farmers with access to over 3,200 agricultural inputs, combined with AI-based customised crop advisory content of pest and disease management for major crops delivered via mobile app and call centres. It also aggregates corn, wheat, rice, fruits, and vegetables from farmers on their network and directly supplies to over 600 commodity bulk buyers, including retail chains, ecommerce players, FMCG giants, and SME food processors.

Speaking of the acquisition, Nikhil Toshniwal, Co-founder of FarmGuide, added that the primary force behind the transaction was synergies into the target mission of providing end-to-end services to farmers in a scalable model.

The tech platform of FarmGuide will be integrated with DeHaat tech platform to provide real-time and customised crop advisory related to water, nutrient, and crop stress for a wide range of crops, he said.

FarmGuide had raised Rs 14 crore through angel round and built SaaS-based platform to provide data-driven crop advisory to farmers based on satellite imagery.

A day with Bhavish Aggarwal at Ola Electric's new facility, the world's largest factory for two-wheelers