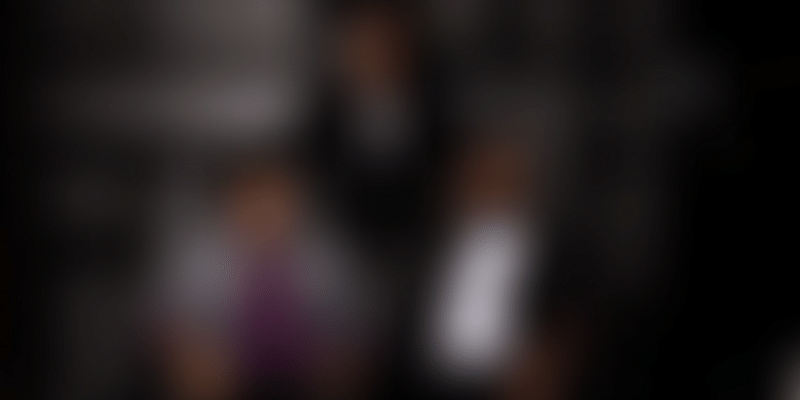 Edtech unicorn Unacademy has announced that it has concluded a new secondary transaction round in which its investors Tiger Global, Dragoneer Investment Group, Steadview Capital, and General Atlantic have increased their stake in the company.

As part of the round, the investors have acquired additional shares worth $50 million, doubling down on their investment and conviction in the Unacademy Group’s growth trajectory and future prospects, it said in a statement.

The latest transaction follows a round in November 2020 when Tiger Global and Dragoneer Investment Group invested in the Unacademy Group at a valuation of $2 billion.

Headquartered in Bengaluru, Unacademy was founded by Gaurav Munjal, Roman Saini, and Hemesh Singh in 2015. It was started as a YouTube channel by Gaurav Munjal in 2010, and now has grown to become one of India’s largest learning platforms, with a growing network of more than 48,000 registered educators and over 40 million learners. It imparts education and facilitates online learning to students across 5,000 cities in India, in 14 Indian languages.

[TechSparks 2020] Our audacious goal is to compete with Netflix: Unacademy's Gaurav Munjal

Given that 2020 was one of the best years for edtech space, Unacademy did not just enter the unicorn club last year but also made six acquisitions. After Kreatryx, CodeChef, PrepLadder, Mastree, and Coursavy, Unacademy acquired NeoStencil, a test prep platform focused on government jobs, for an undisclosed amount in the last week of December.

At the inaugural Facebook Fuel for India event last month, Facebook India VP and MD Ajit Mohan observed that scores of Indian entrepreneurs and companies "are using tech to power education for millions". Notable among them is Unacademy. Earlier in 2020, Facebook had led a major investment in the homegrown edtech unicorn space, "marking its commitment for internet enterprises in India".

Calling Unacademy "one of the most exciting startups in India", Mohan said, "The company is transforming learning through new tools that remove geographical barriers and enable learners with access to quality education."