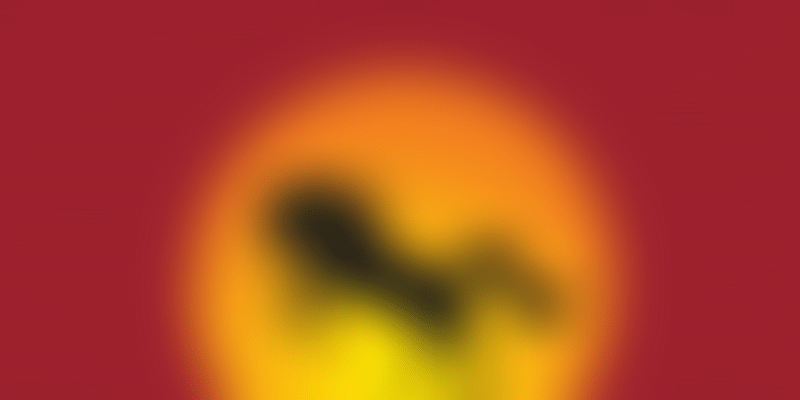 Digit Insurance has been valued at $1.9 billion with its latest round of funding. The insure-tech startup achieved unicorn status in a span of four years.

Bengaluru-based insure-tech startup Digit Insurance has become the first Indian startup to enter the coveted unicorn club – private companies valued at $1 billion and above – for the year 2021.

According to a company statement, General insurance startup Digit Insurance has been valued at $1.9 billion, following its latest undisclosed investment round announced on Friday. In its last fundraise in October 2019, it had raised $817 million. It attained unicorn status after a span of four years.

A YourStory deep-dive into the 11 new Indian unicorns of 2020; How Rebel Foods survived COVID-19

The Bengaluru-headquartered startup, founded in 2016 by insurance industry veteran Kamesh Goyal, has been backed by its investor Fairfax Holdings — a Canadian based investment powerhouse led by Prem Watsa.

Other investors who have invested in this startup include A91 Partners, Faering Capital, and TVS Capital.

Digit Insurance launched its operations in 2017 that leverages technology to simplify the process of buying general insurance with services like smartphone-enabled self-inspection and audio claims.

According to the startup, it grew by 31.9 percent between April and December of 2020, earning a premium of $186 million. It claims to have a customer base of 1.5 crores.

Digit also claimed that it has generated profits in all three-quarters of FY21.

Founder Kamesh Goyal has over 30 years of experience in both general insurance and life insurance segment. Before founding Digit, he was the Head of H8 - Asset Management and US Life Insurance and Allianz Insurance.

During the COVID-19 pandemic, the startup also launched a fixed benefit cover under the sandbox initiative of IRDAI.

The year 2020 has not been particularly favourable for the Indian startup ecosystem, given the pandemic and in terms of fund flow. However, there had been no obstacles to the growth of unicorns. The year saw 11 new unicorns from the Indian startup ecosystem, cutting across segments such as fintech, edtech, consumer internet, and content, among others.