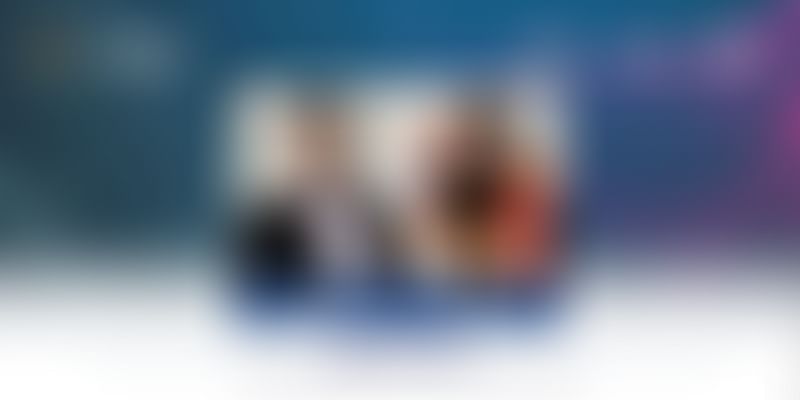 Noshir Kaka, Senior Partner, McKinsey at the Bengaluru Tech Summit 2020 said that technology will drive India towards a $5 trillion economy.

It’s a well-established fact that technology will be the key driver in India becoming a $5 trillion economy by 2025.

“In fact, data and Artificial Intelligence (AI) will account for as much as 10 percent of that overall aspiration. In other words, $500 billion of incremental GDP growth over the next five years will come from data and AI,” said Noshir Kaka, Senior Partner, McKinsey. Noshir, who leads the McKinsey Analytics Practice globally, co-leads the Global Technology, Media and Telecommunications Practice, and founded the Outsourcing and Offshoring Practice in India, while speaking at on Technology for Public Good on Day 2 of the Bengaluru Tech Summit 2020.

Delivering the keynote address, he said that the advantage of technologies is that they are not restricted to any one particular area.

“There's an incredibly important aspect of technology. It repositions India and the brand of India,” he said.

Noshir said that India was unique because no other country in the world could equate the impact of AI in agriculture and banking.

“We think that there are at least three or four sectors that are dramatically poised to take advantage of AI and the data revolution. The first is obviously consumer goods retail. The next one is agriculture and banking, where we see roughly $60-65 billion of increments in GDP between now and 2025,” he added.

The other sectors that were poised to see significant growth in the aftermath of the pandemic included telecom and tech infrastructure, IT services, healthcare, and automotive.

Speaking about our collective responsibility to use technology for the good of everyone, and making a huge difference in the lives of ordinary citizens, Noshir said that with India facing the prospect of acute water shortage in the next few years, it was essential to take advantage of the latest technologies like IoT, sensors, and AI, for disaster management in the event of tsunamis or floods, and to create a Integrated Water Management System across the country to track the use of water, and the reuse of water.

“On the other side, take pollution, something that we are constantly faced with in this country every winter. We can absolutely look at what policies are influencing our pollution control, track and source those pollution controls much faster,” he added.

Noshir said that special attention was needed for Medium and Small and Medium Enterprises (MSMEs) that were particularly hard-hit in the pandemic. “We think that the application of intelligent credit to these MSMEs will allow us to fund the lifeblood of our economy in a time when we are recovering from COVID-19 and avoid mass layoffs, the mass shutdowns in the small scale sector.”

“There needs to be a sense of purpose and value from what you're doing. So, you need to know what you're looking for. And what is the size of the prize, so that you can prioritise and come back with a set of a few initiatives,” he added.

When looking at how technology could make an impact, Noshir said that India had a distinct advantage as it was such a data-rich country. “If you look at Aadhaar or any of the government databases that are currently in use, they're absolutely massive. We need to be able to take advantage of these data sources.

“In fact, we think that the recently announced policies by the Minister are actually very progressive because they talk about a data partnership between the private sector and government, and creating these data platforms could help smaller companies take advantage of India's vast treasure on data,” he said. The second significant advantage he said that India has is talent. He added that many countries around the world did not have the same starting position that India had as a hub of talent.

“Technology is at the heart of many battles around the world. We have to make sure we have the right architecture, platforms, and infrastructure. It is important to have policies that ensure security reliability of this infrastructure and the enablement of the tech stack is very important. And finally, nothing beats execution,” said Noshir.

In conversation with Shradha Sharma, Co-founder and CEO, YourStory, he further addressed the execution gap, saying,

“When you look at adoption, over 90 percent of CEOs and heads of government will agree on the transformative abilities of digital. That number dwindles to 17 percent when asked if they have moved their resources towards digital restructuring and finally only two percent will say that they have got value or scaled from restructuring. And that is the execution gap I talk about. I'll leave you with one of my favourite lines. One of the CXOs that I was speaking to gave me this wonderful line – ‘I have more pilots going on in digital technologies than Lufthansa’. We've got lots of pilots all over the place and very little scale. And that's the challenge of adoption.”