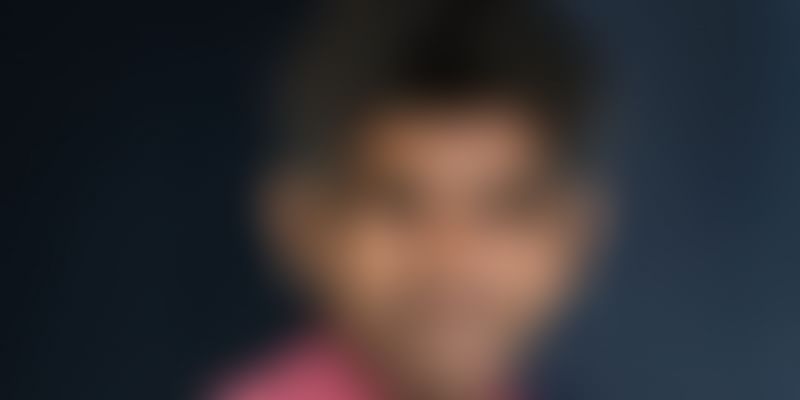 The app-based cab aggregator is also hiring 85 more engineers in the country, the company said in a statement.

Uber on Thursday announced that it has hired Amazon veteran, Manikandan Thangarathnam as the senior director to lead all rider and platform engineering teams in the city.

The app-based cab aggregator is also hiring 85 more engineers in the country, the company said in a statement.

This is in addition to 140 engineers the company said it was hiring last month.

Mani's addition to Uber's team is part of its overarching vision to strengthen the tech capabilities, as the company is positioning India as a technology hub, building and innovating for the world, Uber added.

Mani, a well-known face in tech circles, comes with over 20 years of experience in spearheading engineering efforts across global majors, including a 13-year stint at Amazon, building several core platforms and products. In his most recent role, he led engineering efforts for the Amazon App store and was instrumental in bootstrapping the tech major’s Chennai office and building a vast team of engineers.

Speaking about the move to Uber, Mani said,

“It’s an exciting opportunity to join Uber and work together to transform the mobility landscape across the globe. As the world steps into a new normal, adaptability is going to be a key aspect to usher in growth. I look forward to leading the bright minds at Uber and innovating together for the world, one ride at a time.”

Uber’s tech expansion plans in India are in line with its vision to make mobility and delivery more accessible, and to become the backbone of transportation in thousands of cities across the globe.

Uber resumes carpooling services in Bengaluru with 'Commute,' expects to launch in other cities

Mobility and platform teams are responsible for building all technologies that move riders and enable drivers to earn on a dynamic marketplace platform in cities across the world.

The Rider mobility team works on the challenge of enabling the next billion trips by building new services including high capacity vehicles (Uber bus), and car rentals, among others. The Marketplace team is building a highly-available and scalable self-serve gateway to configure, manage, and monitor Application Programming Interfaces (API) of every business domain at Uber.

Uber recently also hired Jayaram Valliyur as senior director to lead its global finance technology team, spread across multiple geographies. Prior to Uber, Jayaram worked at Amazon for 14 years, where he was responsible for bootstrapping and scaling its India development center.

(Disclaimer: Additional background information has been added to this PTI copy for context)