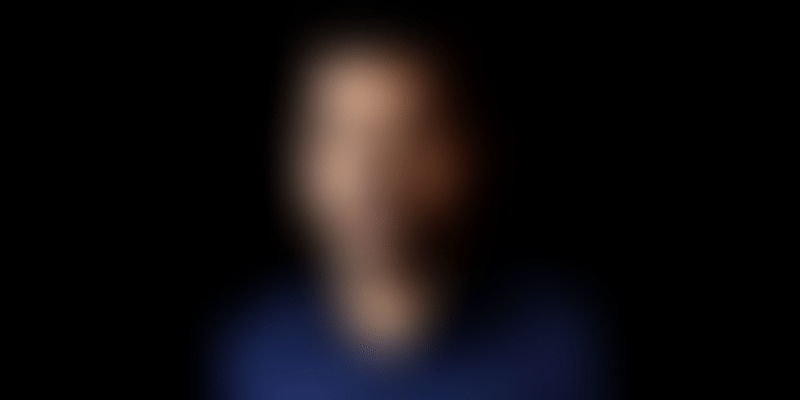 The minimum viable product (MVP) plays a vital role in understanding customer needs and gives investors a sense of what the product can achieve with scale. This time we spoke with product accelerator WeKan’s co-founder Sathya Nellore Sampat on the importance of an MVP.

Many founders provide detailed insights into how they built their first product, with their advice serving as standard candles for upcoming entrepreneurs. New York-based product accelerator WeKan’s co-founder Sathya Nellore Sampat talks to YourStory about the important pointers that need to be kept in mind while building a minimum viable product (MVP).

With over five years of experience as an entrepreneur and angel investor, Sathya is passionate about backing and working with spirited founders who are building disruptive solutions. Under his leadership, WeKan has accelerated about 20 companies across the traveltech, proptech, B2B, and mobility verticals.

The New York based product accelerator has announced the launch of its 'Future of Work' cohort. The idea behind this launch is primarily to back entrepreneurs who are committed to making work more collaborative, productive and fun.

At WeKan, Sathya served on the board of a bunch of startups, including Ridekleen (a mobility startup which was later acquired by Cox Automotive) and Uncube (a proptech platform which later got an acquisition offer from CoWrks). He is also an angel investor and has backed companies like CityMall (social ecommerce startup) and Mitron.

“At WeKan, not only do we help our entrepreneurs with product decisions, but we also give access to in-house low code/rapid application development tools to accelerate development from weeks to days and help save both time and cost,” says Sathya.

The accelerator banks on the wealth of experience from backing multiple startups in the US and India, and advises founders to take certain steps to validate their ideas/features while building an MVP.

Users will pay for the products they need

Make mistakes but avoid the costly ones

While quite a lot of mistakes are made, some of them are costly:

Not all mistakes will take all your time. Learn to prioritise which ones are severe and communicate to your early adopters. Sathya says the reason WeKan provides product development support to startups is to avoid these early and costly mistakes.

CPO needs to be customer-facing

A CPO needs to:

Be mindful of the core architectural decisions

“If you are a B2C ecommerce company, in the early stages, setting up a website based on battle-tested Shopify platform would allow you to be robust as a platform without worrying about time or fund constraints. If you are a B2B enterprise software startup, what you are selling is the software itself and this is where you need to be more mindful about your architecture decisions.”

Thirdly, adopt the right balance when it comes to the Buy vs Build strategy. To accelerate product development, look at services that can do the heavy lifting for you. For example, if you would like to build a real-time service, rather than building it out in-house which is going to take time and cost, you can adopt a plug-n-play service like a pusher.

“The next decade is all about the growth of SaaS companies – take the example of mature companies like Microsoft and Adobe, which is scaling upwards of 25-30 percent YOY. These numbers are unheard of in mature companies. Keep in mind these companies were not born in the cloud, they moved to the cloud.”

Sathya says he believes a new set of 100 B2B SaaS unicorns are being built and WeKan will want to back them.