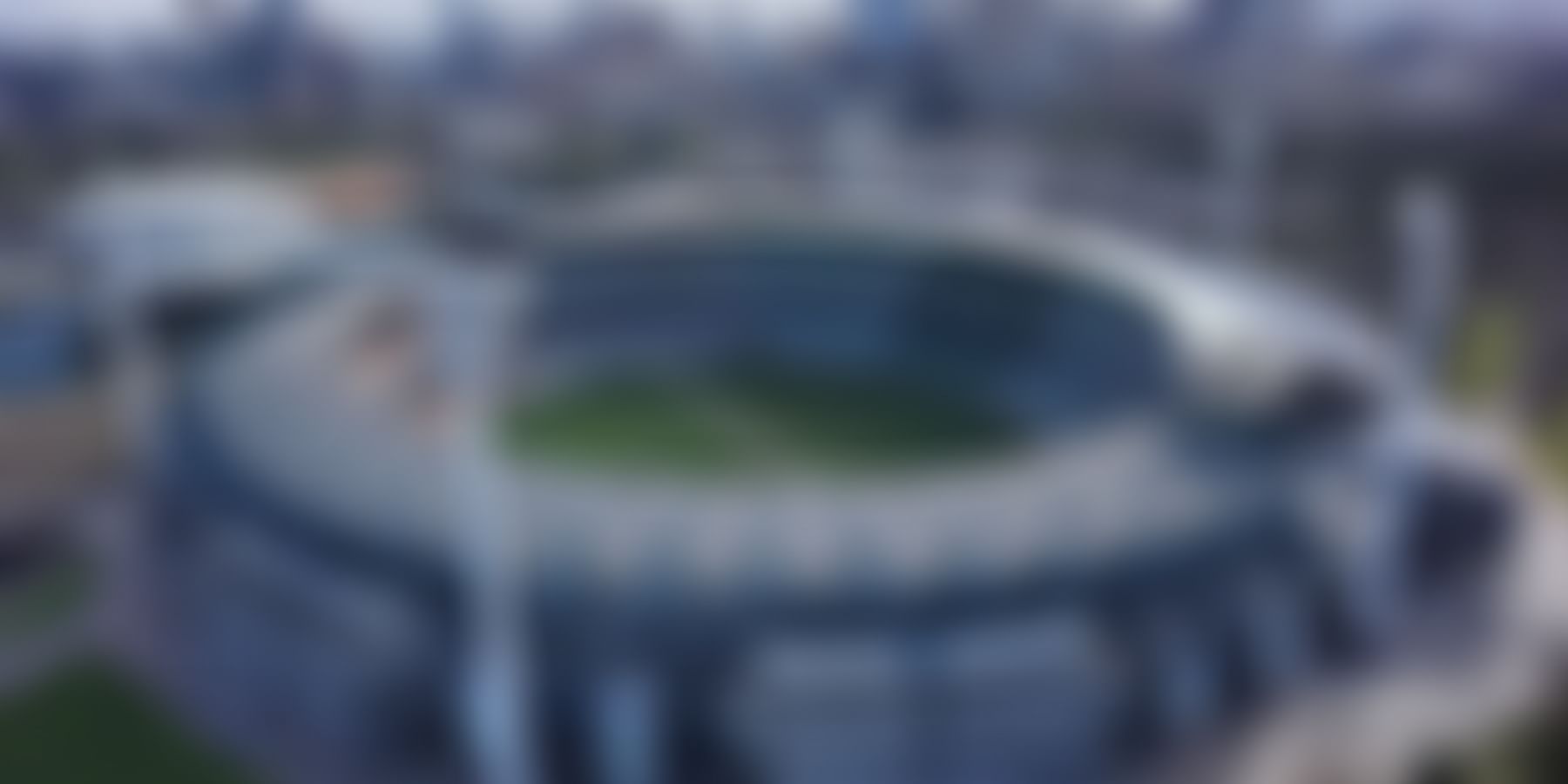 Nearly 3,000 km south of the Equator lies a continent that is home to a vast melting pot of cultures, diverse cuisines and topographies, and some of the most exotic species of wildlife known to man. Australia has long captured the discerning traveller’s imagination, because it offers up something for everyone. It has emerged a favourite among Indian travellers, who are powering through14-hour flights and braving the change of season (it’s winter there when it’s summer in India) just to immerse themselves in this once-in-a-lifetime experience.

Manish Chowdhary, co-founder of cruelty- and chemical-free brand Fit & Glow (Wow Cosmetics), travelled to Australia with his family a few years ago and considers it one of the most memorable holidays he has ever taken. He tells YourStory about some of his favourite destinations from that trip.

When most people think of Australia, the first things that come to mind, other than koalas and kangaroos, are the country’s amazing beaches and surf culture. Manish says that very few places can match the stunning coastal vistas that Australia has to offer. He recounts his trip along the legendary Great Ocean Road. “It was one of the most spectacular road trips I’ve ever taken. From steep cliffs at one moment to pristine beaches the next, the Southern Ocean was constantly offering us beautiful views with every turn of the road...we even saw wildlife!” he says, “But nothing beats the sheer magnificence of the 12 Apostles, which are these limestone stacks that rise out of the ocean.” The road is also home to Australia's oldest lighthouse, a key historical landmark.

While on the subject of marine adventure, Manish says that no visit to Australia could be complete without a trip to The Great Barrier Reef in Cairns. The Reef is the world's largest with over 3,000 coral reefs, 600 continental islands and 300 coral cays, and is considered the ‘largest living thing in the world’. “It’s an incredible experience when you see the brilliantly colourful reefs and fish of all shapes and sizes. It’s not easy to describe that kind of biodiversity and it has to be seen to be believed,” he says.

According to Manish, Australia also has a wide array of flora. “The Gold Coast had all sorts of greenery including a world-heritage tropical forest, vineyards, botanical gardens and waterfalls,” he says.

He recounts how Mount Tamborine offered stunning views of the countryside and is a great location for hang-gliding enthusiasts. And the opportunities for adventure sports are not just limited to the countryside. Sydney’s Darling Harbour is ideal for those who want to indulge in jet boat rides or harbour cruises. There is also a lot on offer for more laidback tourists. “There are many restaurants and cafes on Cockle Bay and King Street Wharf, serving up cuisine from all over the world, and it’s great to sit amongst the fountains and have a relaxing meal,’ he says.

Manish and his family also travelled to Melbourne, known for its old-world charm. “We enjoyed walking on the cobblestone streets and visiting theFlinders Street station. The city’s rich history can be strongly felt,” he says. He adds that Melbourne has one of the most culturally diverse dining scenes. “Melbourne is very multicultural and that is reflected in the variety of food that is available. If you are a foodie, then you will enjoy your experience.”

“One of the highlights of my visit to Melbourne was our visit to the Melbourne Cricket Grounds, which the locals call ‘G’. It was truly memorable to stand in the pavilions of an iconic stadium that has been the setting for historic moments for both the Indian and Australian cricket teams. We even got to see a domestic match on the day we visited. That’s an experience I will always remember,” he says.

India’s most prolific entrepreneurship conference TechSparks is back! With it comes an opportunity for early-stage startups to scale and succeed. Apply for Tech30 and get a chance to win a cash prize of up to Rs 50 lakh and pitch to top investors live online.