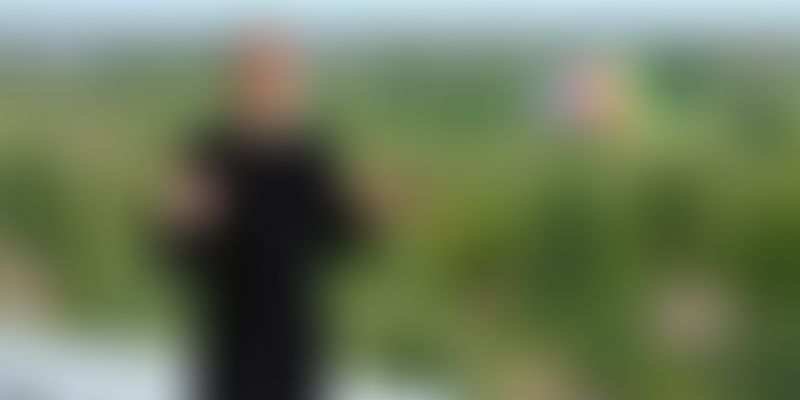 At the 'Time Flies' event on Tuesday, Apple launched a number of new products, including the Apple Watch Series 6, Apple One services bundle, and a new iPad Air.

Tech giant Apple on Tuesday made a slew of announcements at the special ‘Time Flies’ event. The company announced the latest round of updates at a low-key event, which was held online due to the coronavirus pandemic. CEO Tim Cook made the announcement from an empty auditorium in Apple Park, its corporate headquarters in Cupertino, California.

While the event was mostly focussed on Apple Watch, much to the fans disappointment, nothing was said about the iPhone 12. Apple launched a number of other new products including the Apple Watch Series 6, Apple One services bundle, and a new iPad Air.

Apple also said that starting September 16, consumers will be able to download iOS 14, iPadOS 14, watchOS 7, and tvOS 14 on their iPhone, iPad, Apple Watch, and Apple TV, and these new upgrades will have a lot of new features.

The Apple Watch Series 6, which has been dubbed as COVID-19 watch on social media, features improved designs and features, and is updated with oximeter sensor to measure blood oxygen levels. The new model starts at Rs 40,900 in India.

The Cupertino-based tech giant also announced affordable version of Apple Watch - Apple Watch SE, which will sport same design as the Series 5 and features the S5 chip, watchOS 7 and a built-in compass.

In India, Apple Watch SE will be available at a starting price of Rs 29,900 for the 40mm GPS aluminum model.

Apple also announced its new fitness service Apple Fitness+, which will cost $9.99 per month, or $79.99 per year. The service is built around Apple watch, and will offer workout classes such as cycling and yoga.

Apple also announced its long-awaited Apple One plans, which offers customers Apple Music, Apple TV+, Apple Arcade, iCloud, and more in one simple plan to its users. Apple One will come in individual plans for $14.95 a month, family plans at $19.95 a month, which will let users share services among six family members, and will have 200 GB iCloud storage, and its premier plan is priced at $29.95 per month.

However, the India prices of Apple One are affordable compared to the US. The individual plan, which also bundles 50GB of iCloud storage, is priced at Rs 195 per month, and family plan at Rs 365 per month. But it is not clear if the premium plan will be available in India or not.

A12 Bionic chip in iPad

Apple also said that it is upgrading the iPad with A12 Bionic chip (it is a 64-bit ARM-based system on a chip (SoC) designed by Apple Inc), and said that the new line of iPad will be more powerful than rival laptops and tablets. The iPad 8th generation is available for Rs 29,900 in India.

Ápple also announced the all-new iPad Air, which is like iPad Pro. The only different is unlike the iPad Pro's FaceID, the new iPad Air will have TouchID embedded inside the power button, and will be powered by A14 Bionic. The new iPad Air will also have a USB-C port and an improved camera. The gadget experts say that this makes iPad Air a great alternative to premium Windows laptops. In India, iPad Air will be available from October from Rs 54,900.