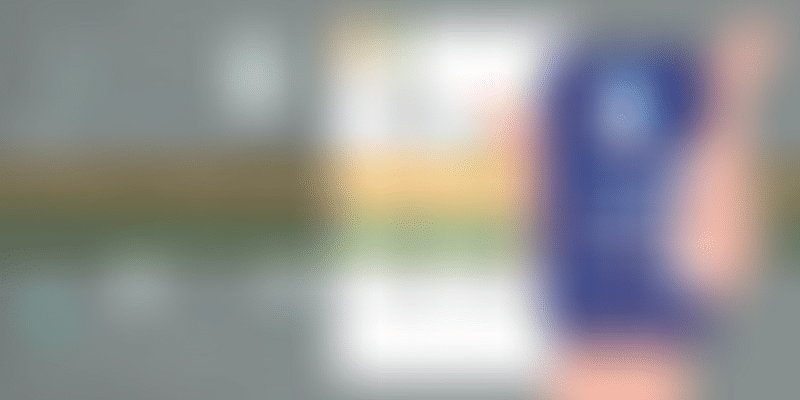 Homegrown SaaS unicorn Zoho upgraded its doc scanner application and made it free for a year to fill the void left by CamScanner. Now, users are lapping it up.

Document scanner apps are a big deal globally, more so in India, where physical scanning infrastructure has always been limited.

Hence, when the government banned 59 Chinese apps, including the hugely popular CamScanner, it led to a huge void in the market. CamScanner had over 100 million users in India until January 2020, and was widely used by schools, colleges, government officials, small businesses, banks, and individuals.

Sure, the document scanning space had existing applications from tech giants like Adobe, Microsoft, and Google, but none managed to penetrate the Indian market like CamScanner did. In its absence, a slew of homegrown document scanning apps have mushroomed in the last few months.

Buoyed by PM Modi’s push for Aatmanirbhar App Innovation, these apps are racking up users as the overall demand for ‘swadeshi’ products goes up.

Prominent among them is Zoho Doc Scanner — a page-to-PDF scanner and image-to-text converter developed by homegrown SaaS unicorn, Zoho Corp.

Though the app isn’t entirely new — Zoho had first introduced it in April 2019 — it picked up buzz post the Chinese app ban as Indians scouted for CamScanner alternatives.

To make things sweeter, Zoho made the application free for Indian users for a year until July 2021, thus driving quicker adoption. Zoho Doc Scanner is designed to help you go paperless. You can sign in with your mail, social media or Zoho accounts to get started.

The app has crossed 50,000 downloads on Google Play Store, and is rated 4.1 out of 5. It is one of the top productivity apps in the Indian market today.

[App Fridays] With Notebook, Zoho is taking on incumbents Evernote and OneNote fair and square

The app supports unlimited scans, and all the docs are secured with passcodes. The scanned docs can also be shared over email, iMessage, and WhatsApp.

The app’s auto-edge detection feature identifies page corners and creates crisp scans. You can also crop, edit, rotate, add filters, and reorder the pages within a document before saving it.

You can extract the text from your scanned documents to share the content as a .txt file. OCR also helps users search for files using keywords from the content.

Zoho Doc Scanner also comes with a nifty CamScanner importer, which helps with hassle-free migration of scanned files from one app to the other. However, this feature is restricted to only Android devices for now.

The annotation feature in the app lets you edit and personalise digital documents like you’d do on paper.

You can also automate invoices, create unlimited workflows, backup and restore docs, and do e-signatures for up to 10 docs.

The e-sign feature in Doc Scanner lets you add initials, email addresses, names, signatures, and dates on scanned documents. It is powered by Zoho Sign.

The app organises all the docs through folders, reminders, and tags. It auto-suggests tags based on the type of scanned content it detects.

While Zoho Doc Scanner’s premium plans are priced at Rs 100 per month and Rs 1,000 per year in India, it has been made free for the first year of use.

Zoho Doc Scanner is an extremely useful app that comes in handy at a time when the world is increasingly pushing for paperless and contactless services.

Not only does it serve as a compelling alternative to CamScanner, but also goes beyond it by drawing synergies from Zoho’s diversified app suite and keen understanding of productivity software.

Doc Scanner is secure and private, and also limits access to third-party trackers. Allaying people's fears over data security, Zoho clarified that it has “strong privacy policies, which the users of Doc Scanner will inherit”.

Some users have requested additions like PDF imports and sharper themes for scanned documents. The next few app upgrades are likely to fix that.

At a time when India is being swept by a ‘vocal for local’ and aatmanirbhar wave, Zoho Doc Scanner could be worth putting your might behind. 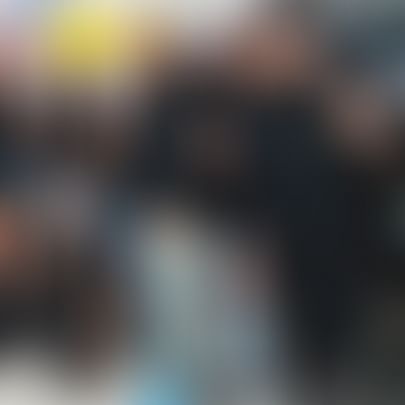