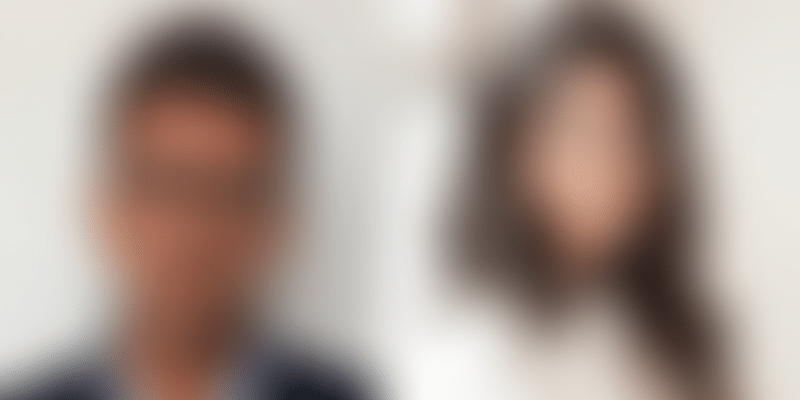 Lumikai Fund aims to be the first source of institutional capital for early-stage gaming and interactive media startups in India. Here’s how it plans to unearth homegrown winners.

In the last 15 to 18 months, online gaming has witnessed significant growth in India, eventually leading to an inflexion point in the pandemic. With hundreds of millions of people confined to their homes, their dependence on gaming apps has peaked.

India's online gaming user base has surged past 300 million, and the number of game developers has also grown 11X since 2010. It is now the world’s fastest-growing mobile gaming market, growing at 22 percent annually, poised to be worth $1.1 billion by 2021, as per Google-KPMG.

However, investments in gaming companies have been asymmetrically low — less than $380 million since 2011 — with maximum deals happening in the last two years. Only 13 percent of gaming apps are homegrown. Moreover, gaming is still a “whitespace” for VCs in India, according to industry insiders.

And this is what Lumikai Fund wanted to fix.

Delhi-based VC Lumikai launched its first fund (corpus undisclosed) in early August, and looks to invest in 15 to 20 early-stage gaming and interactive media startups in India. The fund looks to cut cheque sizes ranging from $200,000 to $2 million, and will participate in the seed to Series A stages with capital reserved for “follow-on rounds”.

Lumikai is “100 percent” sector-focused, and is backed by Limited Partners (LPs) from top gaming and entertainment companies from Japan, South Korea, Finland, and the US.

“We are a micro VC dedicated to gaming, and are looking to turn on the capital to unlock a lot of innovation, creativity, and talent needed to build breakout successes,” Salone Sehgal, Co-founder and General Partner, Lumikai Fund, tells YourStory.

Salone has had a 15-year-long career as an interactive media VC, gaming entrepreneur, and investment banker. During her stint at London Venture Partners, she backed pioneering gaming companies in Europe and saw startups from “seed to growth to exit”. She also founded TrulySocial, a gaming platform focused on female audiences.

Her co-founder, Justin Shriram Keeling, is an 18-year-old veteran of gaming and interactive media. He helped launch and grow Comcast's national TV network “dedicated to all things gaming”, served in a leadership role at UTV Ignition Entertainment (before its sale to Disney), and was also an advisor to Streamline Studios.

“Salone and I met at the Indian Game Developers Conference in Hyderabad in November 2019, and we hit it off. We realised that India is a very broad and diverse market, and with the Jio-led 4G explosion, it has enough depth and breadth in gaming now.”

“Both of us had a deep interest in the space, and it was a complete meeting of minds. We also realised that we had a large overlapping network of strategic advisors and ecosystem leaders,” Salone adds.

They incorporated Lumikai in November 2019, and announced the first fund a few weeks ago. The fund is expected to reach a close in 13 months.

Why India is the market to bet on

Lumikai’s vision is to become “a funnel for talent and new ideas” in India’s burgeoning gaming and interactive media sector. The fund is driven by its thesis that every territory in the world throws up different “winners”.

“Gaming is unique. There are new winners at every stage. Leaders in console gaming are not the same as those in PC gaming. Similarly, winners in mobile gaming are different. There is Supercell, Rovio, King Digital, and Epic Games leading mobile and UGC. The expectation is that new winners will emerge, and each category of gaming will be additive rather than cannibalistic.”

The sector’s growth is substantiated by the fact that gaming apps topped new downloads on Android and iOS in Q1 2020, according to Sensor Tower. In-app purchases too have gone up by 241 percent, as per KPMG.

“The market will have sufficient scale and a vernacular gaming culture, with companies catering to local users. There will be depth, and a mix of gaming technology and culture that will power the industry forward," Justin adds.

The vernacular gaming culture is already taking shape. For instance, Ludo King — which adds a modern touch to the royal game of Pachisi — is a breakout success. It is India’s biggest-ever gaming app, crossing 185 million monthly active users in May 2020.

“Lot of first time mobile and internet users are experimenting with these games. They had the opportunity to check out new formats in the lockdown, and that is great for adoption and stickiness. We believe that the huge growth in social gaming, where friends and family are gaming together, will outlast the pandemic,” she says.

Lumikai states that its LPs are also “philosophically aligned” to its vision of building a pan-India, sector-focused venture capital network for gaming.

The co-founders say that while in stealth mode, the fund has already interacted with over 140 startups, “mostly referred or sent our way by India’s gaming community”. These homegrown companies are building the “next generation of interactive media for India”.

“We’ll announce our first wave of investments in the next quarter,” Justin reveals.

Besides being the first source of institutional capital for portfolio startups, Lumikai will also offer access to world class talent, analytical sophistication, and rigour for go-to-market and scale-up.

“With our distinct investment strategy, we will act as conduits to the larger world of partners, game publishers, and strategic advisors, and provide liquidity to startups. M&A has been the preferred route for exits in gaming, we will be their deal flow funnels.”

The rise of fantasy sports in India, and startups to watch out for in the space

Like most global markets, India too has rapidly-growing sub-segments within gaming, and Lumikai plans to sharply focus on these areas.

“Real money gaming (RMG) like Rummy, Teen Patti, and Poker, and multiplayer social gaming are seeing a high degree of openness. Ludo King has widened the user base and unlocked the social gaming genre. People who never identified as gamers are now playing Ludo King. There is a rise in India’s vernacular gaming base and female or non-traditional gamers too.”

The growth of RMG has been one of the biggest trends.

The All India Gaming Federation (AIGF) states that more than 10 percent of online gamers in India are RMGs, who contribute to a Rs 2,000-crore industry that is projected to grow 3.5X by 2025. These gamers are constantly willing to raise the stakes, and will occupy a “significant wallet share” in the future.

Roland Landers, CEO, AIGF told YourStory recently, “Online card games and digital esports have seen a higher uptick in the lockdown as people looked for ways to pass time indoors. The volume of data going towards online gaming has been growing, and will continue to grow if this situation persists.”

Other sub-segments like fantasy gaming are “very big already”, with two out of three online gamers in India having played fantasy sports, as per studies.

Lumikai intends to stay away from already mainstream segments (like fantasy gaming) as it will “look at the next 10 years and build winners in other categories,” states Justin.

Lumikai partners note that venture capital and financiers “eschewed the games industry” traditionally, and viewed it as a “hit-driven” business. In India too, game developers have mostly been underfinanced by generalist VCs.

“Historically, gaming has been underfinanced. VCs have been sceptical, and gaming is yet to emerge as a viable asset class. However, we deeply believe in the portfolio approach of building early winners across genres to deliver outsized returns in gaming.”

And what better market than India to get “outsized returns” from?

With its 450 million-plus gaming-ready smartphones, 575 million internet users, and a gaming population estimated to double to 628 million by the end of 2021, it is surely the most happening market to be in.

There is little doubt that India would be mobile gaming leader sooner than later.

KPMG explained in a recent report,

“The next phase of Indian online gaming will comprise an ecosystem of engaged gamers and enthusiastic designers, investments empowered developers and marketers working together to make India a global success through locally themed games. A long-term success will be based on fan validated themes, excellence in graphics, and adoption of upcoming innovations in smartphones.”

In essence, Lumikai is looking to drive this culturally relevant and mobile-first gaming future for the country.

Justin sums up the fund’s vision by saying, “We are offering patient capital for an ecosystem to develop. It is a lot of hard work, and not all companies will hit it out of the park in the first, second, or even third try. Founders and gaming studios will keep iterating for the right product-market fit with our help.” 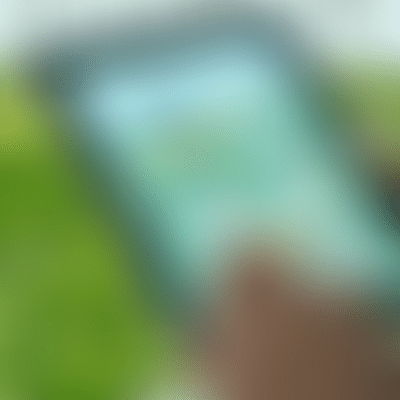 Agritech trends: Use of data science in agriculture