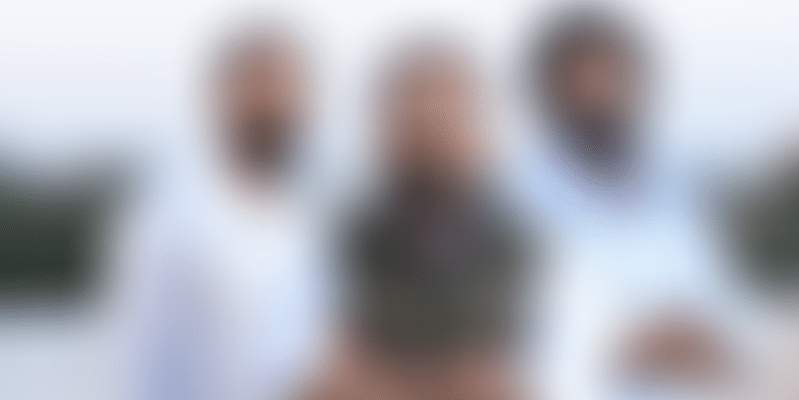 With the GetMeAShop acquisition, fintech startup Instamojo's suite of offerings will enable its merchant base to start, manage, and grow in the rapidly growing tech ecosystem.

Through its first acquisition, Instamojo looks to expand its digital solution offerings to empower its one million-plus merchant base.

Established in 2012, Instamojo began its journey as a digital payment solution provider and has progressively grown into an online platform for Micro, Small, and Medium Enterprises to start, manage, and grow their businesses online.

Speaking on the acquisition, Sampad Swain, CEO and Co-founder of Instamojo, said,

“From the initiation of Instamojo, the primary goal was always to ease business operations for small and medium businesses. With the gradual digitisation of sectors, we understood that the challenges faced by MSMEs are beyond just digital payments. With the GetMeAShop acquisition, the Instamojo suite of offerings will meaningfully expand to enable business owners with web presence tools to start, manage, and grow in the rapidly growing tech ecosystem.”.

Over the past five quarters, Instamojo also introduced unique credit products and logistics services under the banner of mojoCapital and mojoXpress respectively.

On integrating with Instamojo, Pushkal Srivastava, Founder and CEO of GetMeAShop, said, “We're very excited to join the Instamojo family. With a common mission to enable MSMEs, it's a partnership which will give us distribution specific to the target segment we've been going after for all these years. And with our full-stack SaaS offering for MSMEs with web and commerce builder, CRM and analytics built-in, we augment the existing offerings of Instamojo perfectly. It’s a 1 plus 1 equals 11 combination.”

“The combination of Instamojo and GetMeAShop is potent and creates the solution that MSMEs in India always wanted. [It] will help Indian MSMEs to take their offerings online without any friction. We have immense faith in the combined leadership of Instamojo and GetMeAShop, and look forward to being long-term partners. Both teams strive for their customers’ success; it is a must-watch journey.”

In November 2014, the company raised $2.6 million in Series A funding from Kalaari Capital, Blume Ventures, 500 Startups, and others.

From a minimalistic website to proprietary flagship products, how Instamojo upped its product game 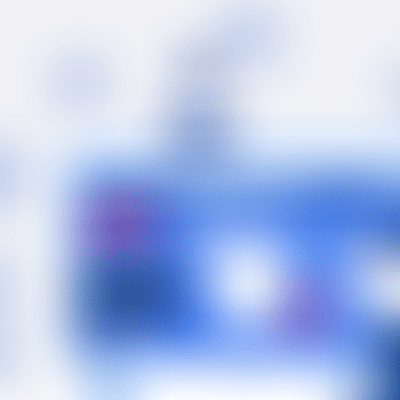