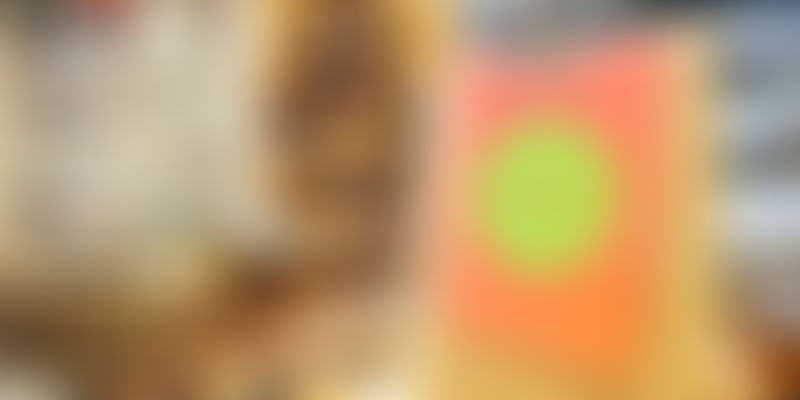 With $681 billion in online retail sales in 2016, China is the largest market for e-commerce globally, followed by the US, and the fastest growing one is India.

We live in a world where we communicate with each other over mobile phones than we do face to face. For keeping in touch, shopping, hailing a cab, or ordering food… everything begins and ends with that smartphone.

And it is only getting bigger. According to a new study by Forrester Research, approximately a fifth of total retail sales will take place online by 2021 in Asia Pacific, with 78 percent of that coming from mobile, up from 63 percent in 2016. The study adds that online retail via mobile will grow at a CAGR of 15.6 percent, to reach $1 trillion in 2020, up from $539 billion in 2016.

But Satish Meena, Forecast Analyst at Forrester Research, warns that India will take more than 10 years to reach the level of the US and China markets in online retail. “About 70 percent of our population still lives in tier III cities and beyond. Our customer is different: they will evolve at their own pace, in the next 10 years, with more disposable income,” he says, adding that China has a mature market.

“Comparatively, Internet and e-commerce penetration is still small in India, so is population and total retail. So it is unfair to compare China and India. We will not grow fast enough to take over China,” Satish explains.

Yet there is hope

India has had its advantages in e-commerce. In China, Alibaba took off in the 2000s, when the global economy was not at its best. India entered the e-commerce market after 2010, when the GDP was showing healthy growth, and disposable income was on the rise.

According to Satish, when it comes to e-commerce, all countries follow similar path but at different pace. They enter online channel through social media and content, followed by shopping for books and music.

“In India, pace has been faster with users getting comfortable buying clothes and footwear more easily than they did in other countries. But that is because of the artificial push by CoD, no-questions-asked return policies, and, most importantly, due to huge VC investment in e-commerce here,” he says, adding that Amazon did not have that sort of funding when they started off in the US in 1990s.

Satish believes that sales like Big Billion Days happen more frequently to acquire more customers; but it is the same customer base that ends up buying more.

World over, apparel is the largest category for online retail, followed by consumer electronics and computer hardware. However, grocery, beauty and cosmetics, home appliances and furniture are the fastest-growing categories, showing the increasing maturity of online shopping in Asia Pacific.

But maturity is yet to happen in payment mechanisms. A majority of Indian online shoppers still prefer CoD to online payment -- despite the recently announced currency ban that troubled most businesses. Satish believes that the rise in digital payments caused by the demonetisation will not last for long. “For purchasing high-ticket items with discounts, online channel was the only option for many. These are people who are mostly used to online banking, but the rest of online shoppers are not willing to move in that direction. At least 100 million more users will on board online shopping in the next four years. E-commerce firms will have to attract them through CoD,” he says.

The Indian customer base is not homogeneous either: some of them are comfortable paying online as they have been buying online for 5-6 years. They want great customer experience – including speedy delivery if not steep discounts. Then there are bargain hunters, looking or purchasing cheaper products; they don’t care about fast delivery. They have no loyalty and go where they get the best discounts. Indian e-commerce players, therefore, will have to cater to multiple factors.

“Currently, Amazon is the only one in good shape. Once Flipkart and Snapdeal raise decent funding, they will promote themselves more without huge discounts. It is still too early to claim profitability. Only a bigger market can bring profitability,” says Satish, adding that although there are regulatory restrictions at the moment, the government will keep opening the retail sector more. India currently does not allow FDI in inventory-led models of online retail. The DIPP has also restricted e-commerce firms from gaining no more than 25 percent of their sales from one seller.

Progress for the sector will happen when there are less roadblocks and bumps for e-commerce in India. Nevertheless, it is surely inching forward.