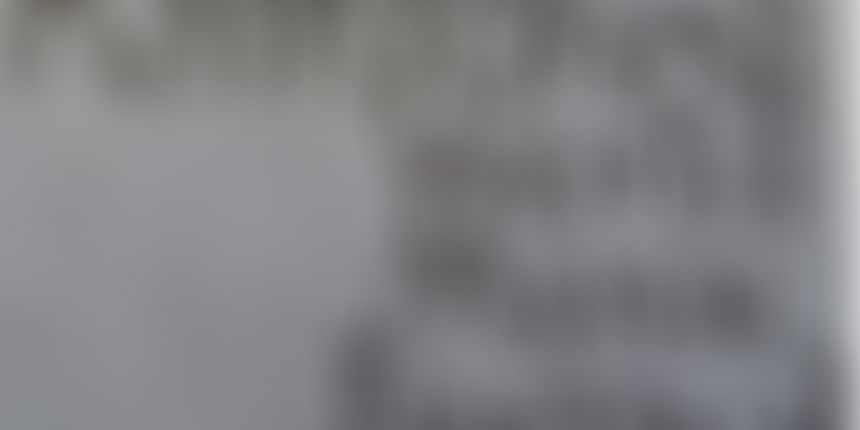 PhotoSparks is a weekly feature from YourStory, with photographs that celebrate the spirit of creativity and innovation. In this photo essay, we feature some of the creative acts and social enterprises at the annual Rainforest World Music Festival in Sarawak, Malaysia!

The annual Rainforest World Music Festival in Kuching, Sarawak (Malaysia) is now in its 19th edition, and featured 25 bands from around the planet. The venue is the scenic equatorial rainforest of the Sarawak Cultural Village – located between Mount Santubong and the South China Sea.

Each year, the bands show how they blend entertainment, education, empowerment and empathy (see my earlier photo essays from 2015 and 2014). Many of them are protecting endangered cultures, or are building empathy for struggling refugee communities. There was a strong spiritual touch this year as well, with artistes such as Sikh hymn singer Dya Singh.

The festival sends out progressive messages of creativity along with responsibility, and promotes cultural preservation as well as respect for the environment. Join us in this photo essay as we sample some of the creative highlights of the festival!

The Indonesian percussion troupe Dol Arastra Bengkulu blended dance along with music in their thunderous set. They perform ritual music from Sumatra, celebrating heroism. The nimble dancers even lay down on their backs during one segment, and then rose up again to finish in circle formation.

The bagpipe and drum music group Auļi from Latvia featured a wide range of percussion instruments. The most memorable one from the festival was this giant ‘tree trunk drum,’ one of the largest in the Baltics.

Another astonishing instrument at the festival was the trung, or wooden xylophone from Vietnam. It was played by the group Lan Dieu Viet’s artiste Truong Thi Thu Ha, who is also a teacher at the Vietnam National Academy of Music.

Folk-rock group Shanren from China blew the audience away with a high-energy set of music from the Yunnan region, which has 56 ethnic groups. They played an amazing range of string instruments such as the xianzi, qinqin and dabiya.

Meet Alena Murang from Sarawak in Malaysia, one of the few women to play the traditional sape (lute) instrument. It used to be taboo for tribal women to even touch the instrument, but Alena now plays it at a range of festivals. She conducts workshops on sape, and is also a TEDx speaker in Kuala Lumpur.

Epi (Dandarvaanchig Enkhjargal) from Mongolia plays the traditional morin khoor - or horsehead fiddle. He is also a phenomenal throat singer, with astonishing bass and polyphonic overtones. Epi’s energetic performance transported listeners straight to the steppes and deserts of Mongolia.

Kathy Kettler and her sister Karin have formed the group Nukariik to preserve the indigenous Inuit culture of Kangiqsualujjuaq, from northern Quebec in Canada. They showcased throat singing and ajaja songs; Karin was elected Chairperson of the Inuit Throat Singer’s Committee.

Dervish dancer Ahmad Alkhatib from Syrian refugee group Broukar is often asked how he can whirl for his 15-minute Sufi performances without getting dizzy! The dervish ceremony represents a mystical journey of man’s spiritual ascent through mind and love towards perfection, with the blessing of God.

What is a good music festival without dance? Latvian group Auli conducted a folk dance workshop for the audience; workshops were also offered by other artistes on Bollywood dance and Malaysian dance (joget).

Can you spot the congas, guitars, bass and trumpet? If you closed your eyes during this group’s performance, you could actually visualise all these instruments – but they were playing in a capella style! Meet Vocal Sampling from Cuba, an all-voice band playing Latin orchestra music purely by mimicry.

More dance forms at the festival were presented by lead vocalist Genet Assefa from the Ethiopian group Krar Collective. They played the traditional string instrument called krar, along with a healthy dose of electronic amplification. Genet’s costumes (with six changes in one set!) drew loud appreciation, as well as her dance workshop the next day. But the organisers jokingly warned the audience to beware of ‘shoulder dislocation’ in case they were not careful with the jerky moves!

Unlike many other festivals where artistes just fly in for their performance and then fly out, RWMF features afternoon jams where musicians get together for instructional and collaborative sessions. Here’s Dheeraj Shrestha, tabla player from Nepal, engaged in a konnakol-percussion call-response dialogue with Indonesian band Dol Arastra Bengkulu.

Each evening, between the afternoon workshops and night stage performances, a drum circle was held with enthusiastic audience participation. Sam Kumar of 1Drum from Malaysia facilitated the sessions; his troupe helps ‘reconnect with your inner rhythm.’

To promote indigenous music, the festival featured an innovative competition for youth bands from the Sarawak state of Malaysia. Here’s the winner – the multi-ethnic band Adau, who played on the beach stage at the festival hotel. They will get to play right on the festival stage in the rainforest at next year’s edition.

To promote the festival among broader audiences, previews of some bands were held in other parts of the city of Kuching – including at the annual Food Fair! Music and food are a great combination, as shown in the wide variety of Southeast and East Asian cuisine.

A Rainforest World Crafts Bazaar was also held alongside the music festival, featuring a range of indigenous instruments and handicrafts. Here are some rattles, made from giant snail shells!

Cultural and economic sustainability was a major theme at RWMF, and the Crafts Bazaar featured a range of social enterprises involved in handicrafts. They preserve local traditions in the tribal communities of Sarawak and Sabah, while also generating livelihood and business opportunities.

Recycling bottles, paper and cans reduces damage to the environment and can generate alternate sources of revenue and even art. Posters at RWMF prominently displayed eco-friendly messages about recycling and its savings impact.

Malaysia’s Biji Biji Initiative displayed some interesting ‘green’ products at RWMF – including furniture made from used tyres, and bags made from old event banners. They even had a bicycle-powered generator to charge batteries.

RMWF also sends out a strong environmental message each year by organising a tree planting ceremony before the festival. 150 mangrove tree saplings were planted at the Kuching Wetland National Park by the performers, media and volunteers.

So who is going to tell the story of the Rainforest World Music Festival, its creative record, and socio-economic benefits? That’s the focus of these books by Gracie Geike, former CEO of Sarawak Tourism Board and now an artistic director, academic and cultural consultant.

Creativity is reflected not just by the performers and curators at RWMF, but the audience as well. An amazing range of tattoos and gears were on display – along with some hilarious T-shirts like this one!

An estimated 20,000 fans of all ages, races and religions flock to RWMF each year, from across Asia and the West. They help make the festival one of the most diverse – and safe – in the region. We look forward to the 2017 festival already, the special 20th anniversary edition!

Got a creative photograph to share? Email us at PhotoSparks@YourStory.com!

See also the YourStory pocketbook ‘Proverbs and Quotes for Entrepreneurs: A World of Inspiration for Startups,’ accessible as apps for Apple and Android devices.