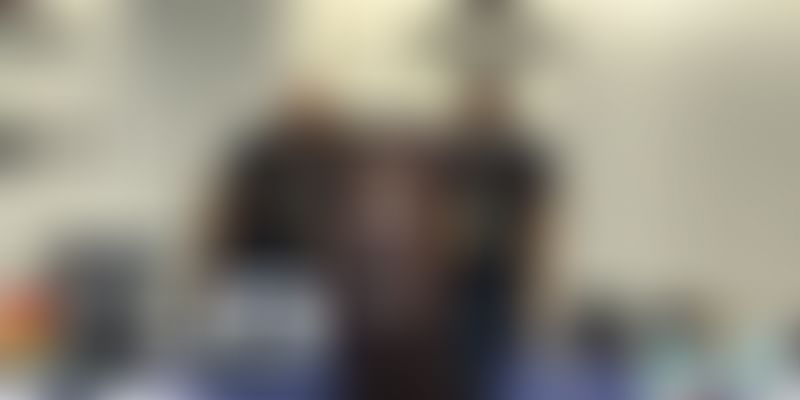 Despite the growing number of healthtech and medtech startups in the country, doctors believe that few actually solve healthcare problems of the country. Viren Shetty, Director of Strategy, Narayana Hrudayalaya Hospitals spoke at an healthtech event in Bengaluru in September.

He explained: “There are many times when startups come in and pitch an idea. They believe that they have the perfect solution and aren’t open to listening. For the one hour we meet, almost 80 per cent of the time they will talk and they don’t listen. It’s important to have an open mind.”.

For over a decade now Dr. Srinivas has been treating patients with Episodic Neurological Events (ENE). ENE is a group of very commonly occurring and widely prevalent conditions, but grossly under diagnosed. Close to 100 million people globally are chronic sufferers of vertigo, which is one of the most common ENEs.

It is rare that these attacks would happen in front of the doctor for him/her to get a first hand understanding of the problem. The diagnosis is, therefore, based on patient inputs and clinical diagnosis. Conventionally, ENEs are diagnosed in a controlled clinical environment by inducing the attack.

But data thus captured is not the same as the original attack. The inputs from patients in most cases are ambiguous, and the clinical diagnosis cannot be similar to the actual attack.

In several instances, Dr. Srinivas has had to shuttle between patients' homes and offices just to get a glimpse of the attack. It was during this time, Niranjan happened to be working with Srinivas on a surgical content project, and they both ended up discussing the problem.

They got to thinking if there was a possibility of capturing 100 per cent accurate data, without having to rely too much on the inputs from the patient. They came up with an idea that was similar to a heart Holter monitor, which the patient can take home.

“The device we are working on will be able to capture the required data when the attack occurs, in one’s natural setting. The device is in the form of spectacles with eye tracking cameras and a few other sensors and works in a cloud-based environment.”

Breaking down the bones

Being a medtech hardware startup, the availability of resources and labs for prototyping was essential but a huge challenge. So Dr. Ravi Nayar introduced the team to a bunch IIT Kharagpur alumni who had just returned to India after working in the US for a few years, and had set up a prototyping facility.

Though Cyclops was formally incorporated in January this year, the team has been working on the product for over two years now. “Dr. Shyam Vasudeva Rao, an industry veteran and also our Chief Mentor, helped by introducing us to a small team of developers which had extensive expertise in computer vision and image processing. This helped in building the core technology backbone for our product,” says Niranjan.

Currently, Cyclopsmed has a clinical prototype that is set to go for final clinical validations in a week, post which the clinical variant would be launched in April 2016. The team is incubated at Centre for Biomedical Innovations at BMS College of Engineering, Bengaluru.

“We are still in the process of building the core team. We are working on a shoestring budget and the objective is to get the product out. So, as of now, we are mainly working on outsourcing the model,” says Niranjan.

The revenue model will work around product sales and cloud subscriptions. Essentially bootstrapped, the team raised a pre-seed funding from a leading surgeon in Bengaluru. 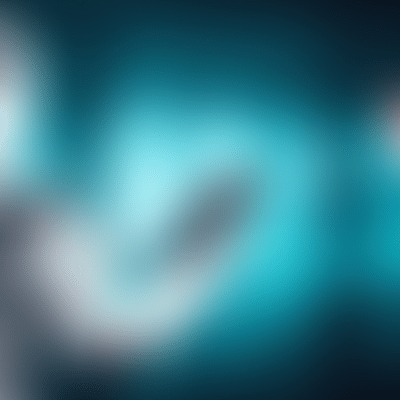 Artificial intelligence and machine learning: A new blueprint for the fintech industry